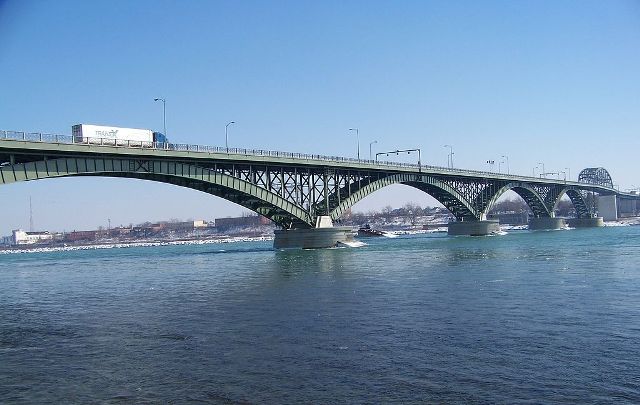 The new FAST lane is Canada’s fourth and means there are now expedited crossings for shippers at the country’s four busiest ports of entry.

The program aims to speeding up the flow of goods entering Canada from the U.S., allowing “Trusted Traders” transporting low-risk goods to use dedicated lanes and booths to expedite the customs-clearing process.

The three other FAST locations are along the Pacific Highway in B.C. and at the Windsor and Sarnia, Ont. crossings.

But even with the latest addition, Canada still lags behind the U.S. when it comes to supporting the quick-crossing program. There are currently 17 FAST border stops along the U.S.-Canada border, mostly in New York, Michigan and Washington.

Along with the new Fort Erie FAST crossing, the CBSA announced it is making changes to the current B.C. location. Following a successful pilot on the American side, the federal agency says it will implement a new model known as FAST-1st. The different approach includes lighting and queuing technology designed to speed up the process further.