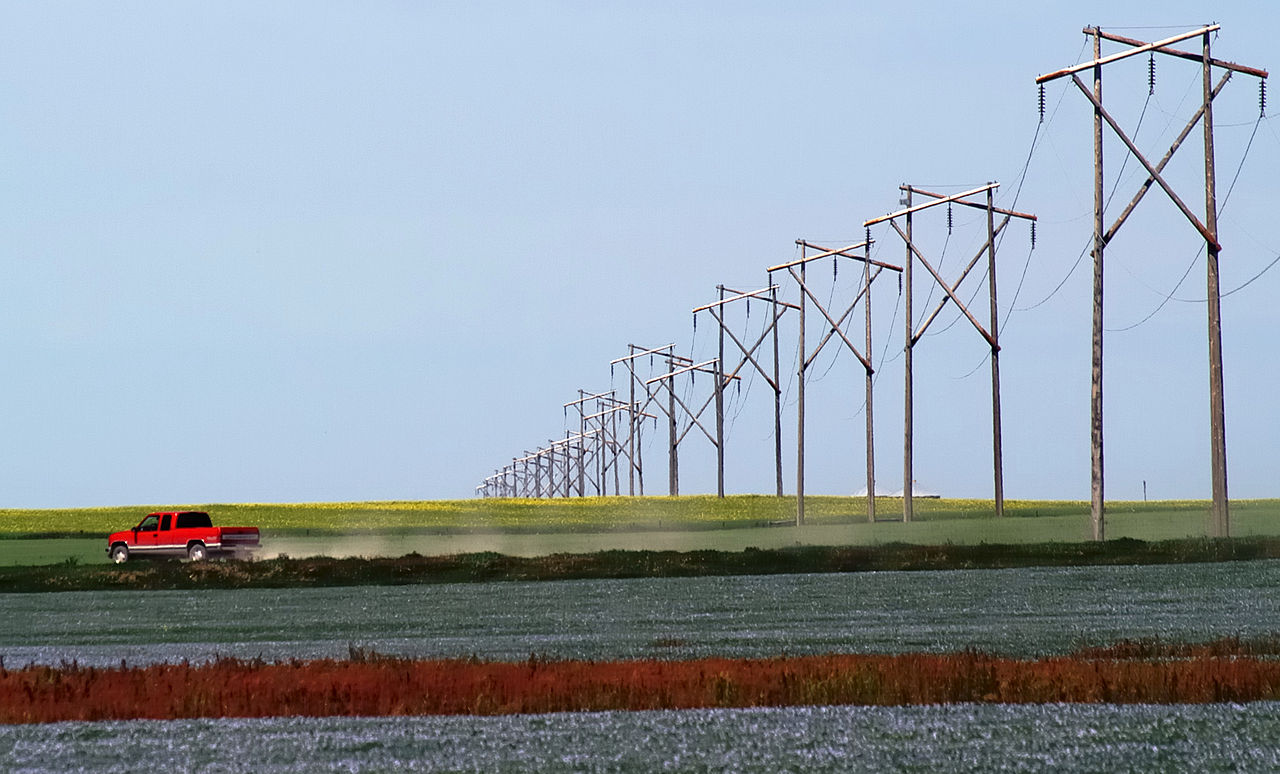 The average value of Canadian farmland rose nearly 7% last year, according to a new report, but that growth rate is likely to be cut in half over 2019 amid ongoing canola trade issues with China.

The group estimates values will still grow over 2019, but more slowly.

“I think we’re going to see the rate of increase that we’ve had in the past, we’re gonna see them slow down,” said Jean-Philippe Gervais, vice-president and chief agricultural economist, during a media briefing Friday.

About half of 2018’s growth rate or about 3.3% would be “a fair estimate given some of the trade issues and some of the farm income pressures that we’re seeing right now in the marketplace,” he said.

The Canola Council of Canada and others have called on the federal government to send a Canadian delegation to China to sort out the issue. While the government appears willing to send a delegation, it has not yet happened despite a federal minister saying they’ve sent a letter to their Chinese counterpart with that request.

China’s been a major market for Canadian canola and accounts for about 40% of all seed, oil and meal exports, according to the council.

That and other market issues could get resolved soon or take some time, said Gervais, but regardless he doesn’t yet anticipate a drop in the average value of Canadian farmland this year.

In 2018, all provinces but Nova Scotia, and Newfoundland and Labrador, saw average farmland values increase, according to the report.

Quebec saw the highest gains at 8.3%, while New Brunswick experienced the lowest at 1.8%.

Nova Scotia saw a 4.9% decrease, and Newfoundland and Labrador did not have enough publicly recorded transactions to fully assess the situation.