Peltz, CEO and founding partner of Trian Fund Management LP, is also non-executive chairman of The Wendy's Company and director of The Procter & Gamble Company 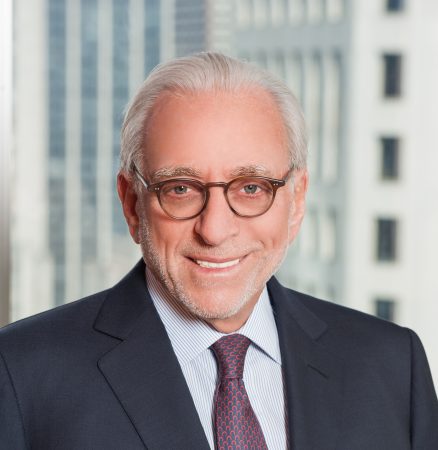 EDMONTON – Aurora Cannabis shares are up following news that it has appointed U.S. billionaire Nelson Peltz as a strategic adviser and given him the option to buy a stake in the company.

He also serves as the non-executive chairman of The Wendy’s Company and director of The Procter & Gamble Company, and was previously a director of H.J. Heinz Company and Mondelez International Inc.

Aurora said it will work with Peltz to explore potential partnerships for entry into certain market segments, and he will also advise on the cannabis producer’s global expansion strategy.

Peltz said Aurora has a “solid execution track record” and is poised to go to the “next level” across a range of industry verticals.

“I also believe that Canadian licensed producers, and Aurora in particular, are well positioned to lead in the development of the international cannabis industry as regulations evolve, with a strong, globally replicable operating model,” Peltz said in a statement.

The options granted to Peltz will become effective gradually over a four-year period on a quarterly basis, with accelerated vesting if specified events occur. Those events include the consummation of certain transactions and the closing price of Aurora’s common shares reaching certain levels.