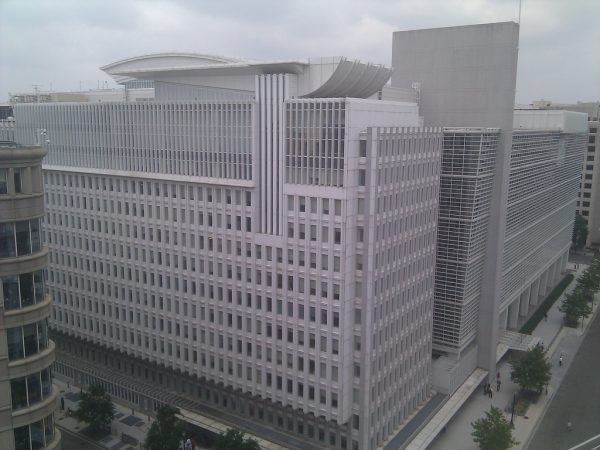 That’s according to a senior administration official who spoke on condition of anonymity because the official wasn’t authorized to comment publicly on personnel decisions.

Trump is expected to make an announcement later this week.

Malpass, the undersecretary for international affairs at the Treasury Department, has been a sharp critic of the World Bank, especially over its lending to China.

Malpass would succeed Jim Yong Kim, who announced in January that he is stepping down three years before his term was set to expire.

The final decision on a successor to Kim will be up to the bank’s board.

Politico was first to report on the nomination.