Criminals are opting for the liquidity and quasi-anonymity of bank drafts, says Fintrac's recent analysis 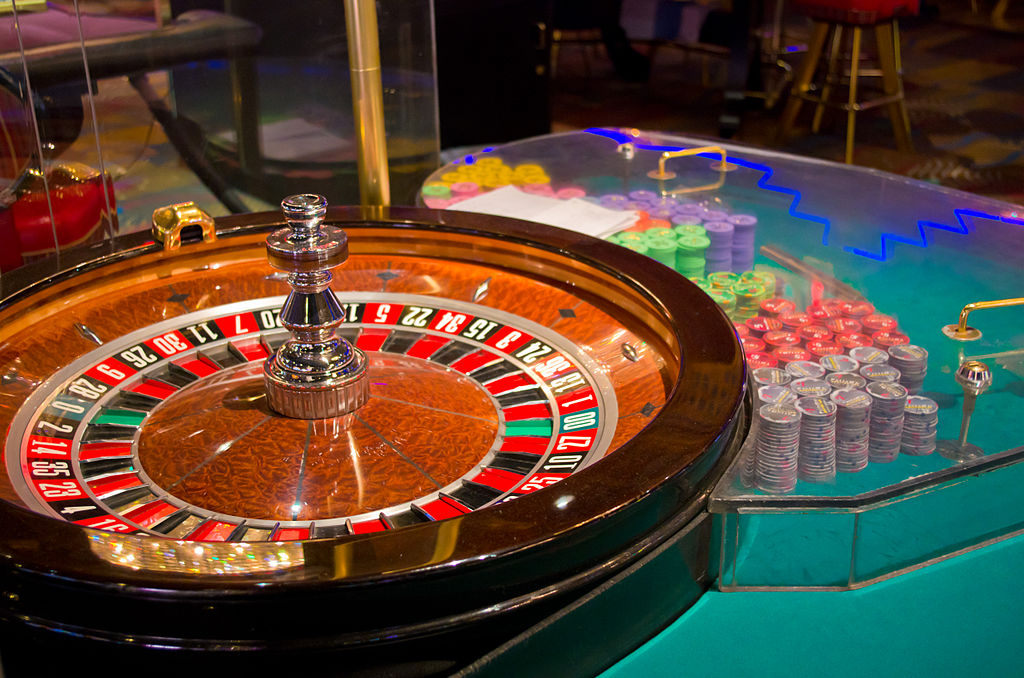 OTTAWA – Canada’s anti-money laundering agency is warning casinos to carefully eye customers who pay for their gaming with bank drafts – the latest method of choice for criminals trying to disguise dirty money.

The federal Financial Transactions and Reports Analysis Centre of Canada, known as Fintrac, says in an operational alert issued today that cash is falling out of favour in illicit casino transactions due to intense media and government scrutiny.

Instead, criminals are opting for the liquidity and quasi-anonymity of bank drafts, Fintrac’s recent analysis of suspicious casino-related transactions shows.

“They will always be looking at different ways to do it, and our job is to be a step ahead of them and figure that out,” she said.

“We can’t stop everybody, but we are working extremely hard on this and we are committed to doing more.”

Fintrac tries to zero in on cash linked to terrorism and money laundering by sifting through millions of pieces of information annually from banks, insurance companies, securities dealers, money service businesses, real estate brokers, casinos and others.

Overall, the centre disclosed 2,276 pieces of intelligence to police and security agencies such as the RCMP and Canadian Security Intelligence Service last year.

Fintrac is publishing the latest alert as part of Project Athena, an RCMP-led public-private partnership aimed at disrupting money-laundering activity in British Columbia and across Canada. The effort is modelled on previous initiatives targeting the fentanyl trade, romance fraud and human trafficking.

Semaan plans to discuss the alert Tuesday at a Fintrac forum in Ottawa intended to bolster co-operation against money laundering in the gaming sector.

The centre says it has made more than 30 financial intelligence disclosures so far in relation to Project Athena.

The alert – and a list of signs that dirty money is being washed using casinos – was developed through the analysis of Fintrac’s financial intelligence in collaboration with the Combined Forces Special Enforcement Unit in British Columbia.

B.C. launched a public inquiry into money laundering in May after a series of independent reviews revealed that billions of dollars were being laundered through the province’s casinos, real estate market and other sectors.

Based on the reports it has received, Fintrac suspects many of the people involved in suspicious casino-related transactions were money mules who moved crime proceeds, wittingly or unwittingly, on behalf of a money launderer.

The first type commonly reported their occupation as “student” or simply “unemployed,” the alert says. “Their bank accounts demonstrated in-and-out activity, with a high volume of cash deposits from various unknown sources, which were then used to purchase bank drafts payable to third parties or casinos.”

The centre says the second type of money mule often reported their occupation as “homemaker.” Their bank accounts typically had a lot of cash deposits from unknown sources, wire transfers from third parties or trading companies, the purchase or redemption of various investments and casino-gaming activity.

Fintrac is advising casinos to scrutinize patrons who:

– Deposit a high volume of bank drafts to a gaming-fund account or who regularly use bank drafts as a form of gaming buy-in;

– Are accompanied to a casino by someone subject to a gaming ban;

– Live in a jurisdiction subject to currency-control restrictions or sanctions and have no local ties to family or businesses.

The centre has also compiled a list of possible tell-tale signs to help banks and other financial institutions detect illegal casino-related dealings.

In one scenario, a client’s account is funded by various means, such as cash deposits, casino cheques, wire transfers from trading companies, or investment redemptions such as Guaranteed Investment Certificates. The funds are then largely depleted through credit-card payments, account transfers or transactions involving casinos.

In another revealing pattern, a client engages in circular activity by depositing casino cheques, then purchasing bank drafts that are ultimately used at one or more casinos. Soon after, casino cheques – whose memo indicates that the funds are not the result of casino winnings – are deposited back into the bank account.

Some financial institutions and casinos have already taken action by adding identifying information on bank drafts and requiring casino patrons to provide a source-of-funds receipt for gaming buy-ins over $10,000, Fintrac notes.