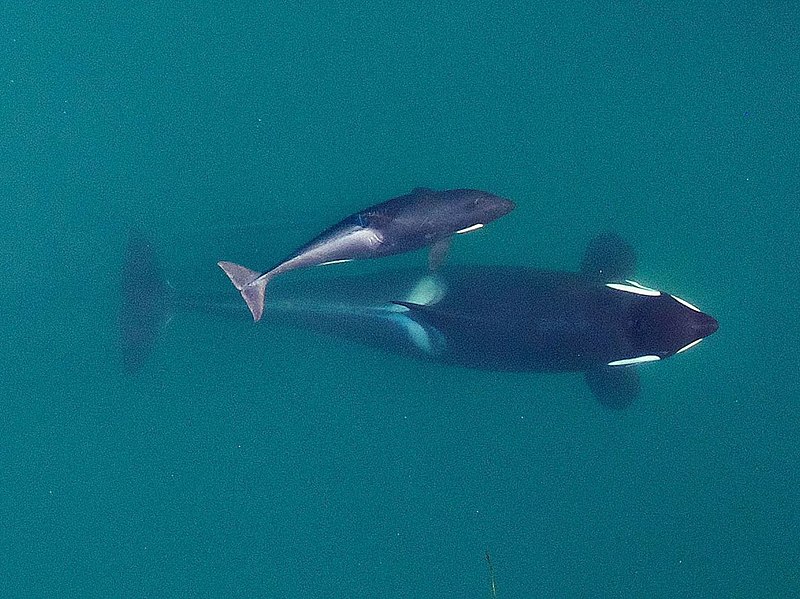 TORONTO—Canadian wildlife are not exempt from a “global biodiversity crisis” that is devastating worldwide animal populations, according to a stark new report by the World Wildlife Fund.

The group says in its “2018 Living Planet Report” that global wildlife populations have fallen by 60 per cent in the last four decades.

“Our constantly increasing demands on nature are driving wildlife to extinction. It’s not just elephants, freshwater dolphins and rhinos, but Canadian wildlife too,” Megan Leslie, WWF-Canada president and CEO, said in a release.

“Caribou, southern resident killer whales, burrowing owls—these Canadian species have been pushed to the brink by human impacts on nature.”

The WWF is asking the government to make a number of changes to curb the further loss of Canadian species.

These changes include creating new networks of protected areas for both terrestrial and inland waters, and marine protected areas. The organization would also like to see Ottawa phase out fossil fuel subsidies and use that funding to support habitat-friendly renewable energy development.

It has asked that the Impact Assessment Act be updated to ensure development decisions are made based on climate and biodiversity impacts.

Leslie also said Canada has committed to new land protections the size of Alberta by 2020, and if it’s done right, the country could make “meaningful progress” on protecting Canadian wildlife.

“But if we squander this opportunity, we will condemn many more species to population loss and even extinction,” she cautioned.

Internationally, the organization found that wildlife population declines are especially significant in the tropics, with an 89 per cent loss reported in South and Central America and the Caribbean since 1970.

The WWF attributed the global drop in animal populations to habitat loss, due to agriculture and over-exploitation of species.

“Only one-quarter of land on Earth is free from impacts of human activities and that number is projected to decline to just one-tenth by 2050,” the organization said.

As well, a Living Planet Freshwater Index showed an 83 per cent decline in freshwater species since 1970.

The report used indicators from the Living Planet Index, the Species Habitat Index, the International Union for Conservation of Nature Red List Index and the Biodiversity Intactness Index.