Formosa Plastics Group, based in Taiwan, has already admitted to dumping toxins into the sea in a disaster that killed 115 tons of fish 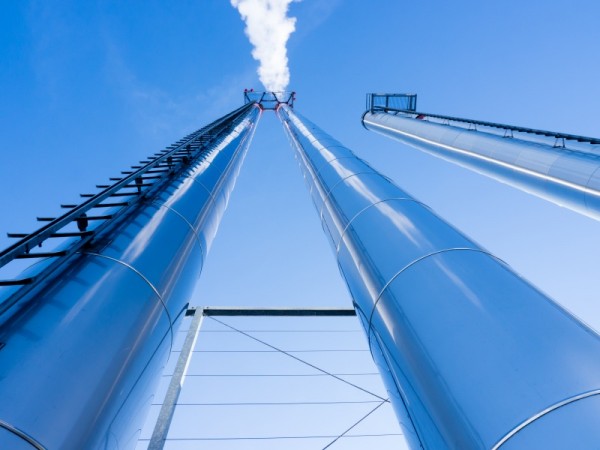 HANOI, Vietnam—Vietnamese police have launched an investigation into the illegal dumping of harmful waste material from a Taiwanese steel company already under fire for massive fish deaths in what officials say was the country’s worst environmental disaster.

Bui Dinh Quang, deputy police chief in Ha Tinh province where a unit of the Formosa Plastics Group is located, said a local company was the target of the investigation after police last month caught the company burying the industrial waste at a private farm.

About 390 tons of the waste was buried in two places, including on the private farm in Ha Tinh province, Quang said.

He said tests by the Ministry of Natural Resources and Environment confirmed the waste contained harmful levels of cyanide.

Quang said Formosa and its executives will also be investigated for signing a contract with the local company, which was not authorized to handle harmful industrial waste.

Formosa acknowledged in June that it was responsible for the pollution that killed large numbers of fish off the central Vietnamese coast, and pledged to pay $500 million to clean it up and compensate affected people.

The government in a report to the National Assembly last month said the disaster harmed the livelihoods of more than 200,000 people, including 41,000 fishermen in four central provinces.

An estimated 115 tons of fish washed ashore along more than 200 kilometres (125 miles) of Vietnam’s central coast in April, the report said. The pollution sparked rare protests across the country.

Formosa’s $10.6 billion steel complex in Ha Tinh province includes a steel plant, a power plant and a deep sea port and is one of the largest foreign investments in Vietnam.

Toxins including cyanide and carbolic acids were released into the sea during a test run of the plant.