Vale hit with fine for effluent discharge from Labrador mine

Company will pay $30,000 for incident, which spilled wastewater into nearby Anaktalak Bay in 2013 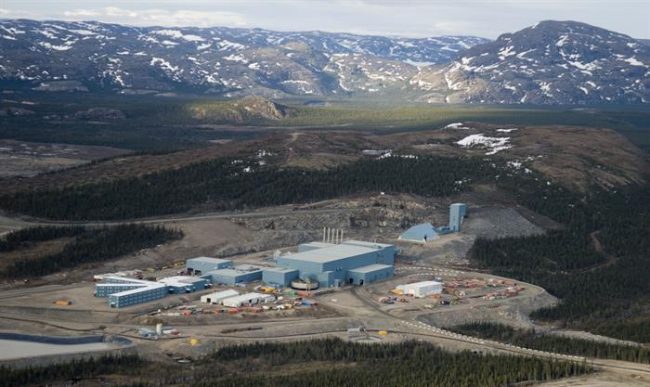 ST. JOHN’S—The Canadian East Coast subsidiary of Brazilian mining giant Vale SA has been hit with a $30,000 fine for a 2013 effluent discharge from its Voisey’s Bay mine in northern Labrador.

According to Environment and Climate Change Canada, Vale Newfoundland and Labrador Ltd. pleaded guilty Aug. 23 to charges administered under the federal Fisheries Act, agreeing to pay the majority of the funds to Canada’s Environmental Damages Fund.

The incident took place in March 2013 when untreated wastewater from the mine was released into nearby Anaktalak Bay. A subsequent investigation determined the waste was “acutely lethal” and ECCC laid charges in 2014.

Vale’s Voisey’s Bay open pit mine opened in 2005 and can produce up to 6,000 tonnes of nickel-cobalt-copper and copper concentrates per day.