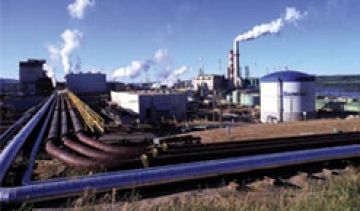 WASHINGTON—The Supreme Court will not hear Exxon Mobil’s appeal of a $236 million judgment for its use of a gasoline additive that contaminated groundwater in New Hampshire.

The court’s order leaves in place a jury verdict involving contamination by the chemical MTBE.

Exxon Mobil wanted the judgment thrown out because New Hampshire was not required to prove that individual water supplies were contaminated. The Irving, Texas-based company also said it is not responsible for contamination caused by gasoline spills at junk yards and independent gas stations.

MTBE, or methyl tertiary butyl ether, is a petroleum-based gasoline additive that has been used since the 1970s to reduce smog-causing emissions.

It was found in the 1990s to contaminate drinking water supplies when gasoline is spilled or leaks into surface or groundwater.