The president's proposed budget would slash EPA spending 31 per cent and eliminate funds for the Clean Power Plan, among many other cuts 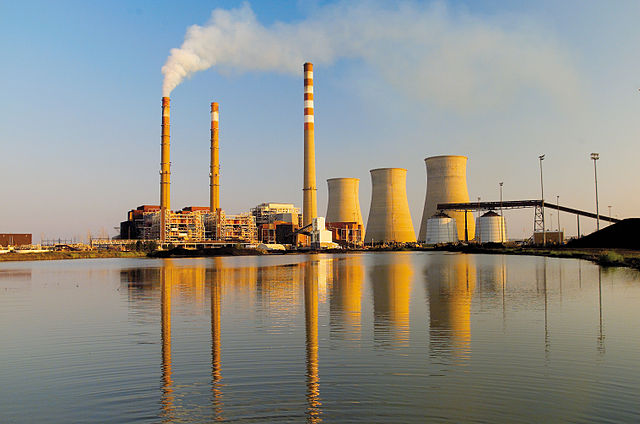 WASHINGTON—President Donald Trump’s proposed budget would gut programs for science and the environment, reflecting the Republican’s rejection of mainstream science.

Trump has frequently called climate change a “hoax,” and his EPA chief, Scott Pruitt, said last week he does not believe carbon dioxide is a primary contributor to global warming. Trump’s proposed budget would cut the Environmental Protection Agency budget by 31 per cent—nearly one-third—and eliminate more than 3,200 jobs.

White House Budget Director Mick Mulvaney said the Trump administration is cutting spending for climate change efforts because “we consider that to be a waste of your money.”

Speaking to reporters March 16, Mulvaney said: “I think the president is fairly straightforward. We’re not spending money on that.”

The EPA budget would drop to $5.7 billion from its current $8.1 billion.

Four different NASA Earth science missions would be shut down, including one championed by former Vice-President Al Gore, a leading climate change activist.

The budget also eliminates funding for regional programs to clean up the Great Lakes, Puget Sound and Chesapeake Bay, as well as Energy Star, a popular program to promote efficiency in home appliances. Midwest Republicans in Congress were upset with the Great Lakes program cut, while Democrats denounced the overall plan in stark language.

“Literally and figuratively, this is a scorched-earth budget that represents an all-out assault on clean air, water and land,” said Gina McCarthy, who led the EPA in Obama’s second term.

“It is basically a ‘get out of jail free card’ for polluters,” Alt said.

But Thomas Pyle, president of the American Energy Alliance, an advocacy group backed by billionaire brothers Charles and David Koch, said Trump’s budget “offers a much-needed resetting of the relationship between the federal government, the states and the American people.”

By slashing budgets for the EPA, Interior, Energy and other departments, Trump is taking needed steps to “eliminate the architecture of President Obama’s politically motivated climate action plan” and re-emphasize the core mission at federal agencies, Pyle said.

Waleed Abdalati, NASA’s former chief scientist and now head of an environmental science research institute at the University of Colorado, said Trump’s budget “really makes a troubling statement.” The only reason to cancel the already-launched satellite championed by Gore “is not money—it’s just you don’t like it,” he said.

Trump and other administration officials are wrong if they think ignoring global warming will make it go away, Abdalati added.