Environmental groups said the proposal would have a sweeping impact on how the U.S. safeguards its waterways

December 12, 2018   by Ellen Knickmeyer And John Flesher, The Associated Press 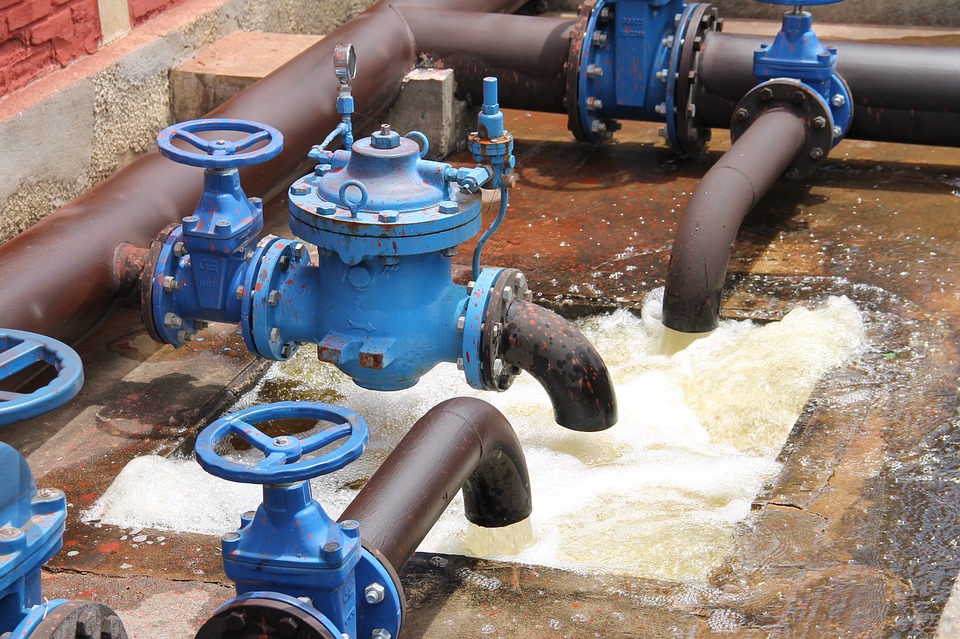 The scaling back of federal oversight is “recognizing and respecting the primary authority of states and tribes” over the waterways, R.D. James, assistant secretary of the Army for civil works, said during a ceremony at EPA headquarters crowded with Republican lawmakers and farmers and industry representatives.

Environmental groups said the Trump administration proposal would have a sweeping impact on how the country safeguards the nation’s waterways, scaling back not just a 2015 Obama administration interpretation of federal jurisdiction, but how federal agencies enforce the 1972 Clean Water Act.

“The Trump administration has just given a big Christmas gift to polluters,” said Bob Irvin, president of the American Rivers environmental non-profit. “Americans all over the country are concerned about the safety of their drinking water—this is not the time to be rolling back protections.”

The changes would affect what waterways and wetlands fall under jurisdiction of the EPA and the U.S. Army Corps of Engineers. The Trump administration would remove federal protections for wetlands nationally unless they are connected to another federally protected waterway, and for streams, creeks, washes and ditches that run only during rains or snow melt.

“It puts the decision back where it should be, the people that work the land, that hunt, that own the land,” Zinke said.

“When you have uncertainty and overreach it makes it incredibly difficult to build American homes,” Gerald Howard, the CEO of the National Association of Home Builders, said of the Obama administration’s interpretation of the water rules.

Jan Goldman-Carter of the National Wildlife Federation said the move could remove federal protections for millions of miles of wetlands and waterways, leaving them more vulnerable to destruction by developers and farmers or to oil spills, fertilizer runoff and other pollutants. Wheeler said there was no firm data on what percentage of waterways would lose protections.

Environmental groups say the kind of isolated wetlands, runoff-fed streams and often dry washes that would lose federal protections also help buffer communities from the worsening impact of drought, floods and hurricanes under climate change, and are vital for wildlife.

In Michigan, where a dispute over a commercial development produced a 2006 U.S. Supreme Court ruling that failed to resolve the dispute over federal jurisdiction, outdoor sportsman Dave Smethurst said he feared the proposed revisions would harm his beloved trout streams and wetlands that host ducks and other waterfowl.

“Some of us were alive when the fish were dying in Lake Erie and the rivers were catching fire,” said Smethurst, 71, of Gaylord, Michigan. “What effect will this have on the river I fish and the rivers where my son fishes in Montana? It’s going to put the fish and the wildlife at risk again. We’re going backwards.”

Supporters of the Trump administration move say the rollback will have no impact on drinking water. Wheeler said the current state of regulations, requiring permits for work affecting those federally protected waterways, was confusing for land owners.

Ross specified the administration did not weigh any role that the waterways play in mitigating the effects of climate change.

“We didn’t do climate modeling,” he said of the proposed water protections. “It’s a legal policy construct informed by science.”

The rules now go up for public comment, ahead of any final adoption by the Trump administration. Environmental groups are promising legal challenges.

John Duarte, a farmer who battled the U.S. Army Corps of Engineers for years over accusations of destroying wetlands when plowing a field to grow wheat in Tehama County, California, said the Trump administration proposals are an improvement over the Obama policies and “will provide some relief” but don’t go far enough to protect landowners from government overreach.

“The agencies won’t be constrained by these new regulations,” said Duarte, who reached a US$1.1 million settlement in 2017 but said the fight cost him several millions more in legal fees and other expenses. “They will seek expansive interpretations of them and apply them to growers, and few of the growers will have the financial resources or faith in the system to challenge them in court. It’s Sheriff of Nottingham behaviour—agencies coming onto your property, making some claims against you and extracting what they can for the king.”