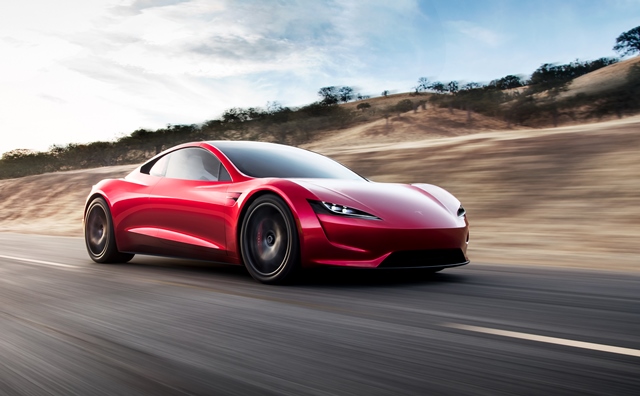 The Canadian arm of Tesla, Inc., is taking the Ontario government to court, claiming it has been treated unfairly in the cancellation of a program providing rebates to residents who bought electric vehicles.

In an application for judicial review, Tesla Motors Canada says the decision by Premier Doug Ford’s government to halt the program in July left hundreds of its customers no longer eligible for rebates they expected to get when they ordered their vehicles.

It claims that Tesla was left out of a program that allows purchasers of other brands to still get rebates during a transition period.

“The decision has already inflicted substantial harm on Tesla Canada in the form of lost sales and the creation of an impression among Ontarians that Tesla Canada may be singled out for future arbitrary treatment under the law,” says the statement filed Aug. 10.

It asks the Ontario Superior Court to quash the “arbitrary and entirely unreasonable” decision, adding that the government has given it no reason for its exclusion from the rebate extension.

None of Tesla’s claims has been proven in court. The company said it would not provide further comment.

A spokesman for the Ontario Transportation Ministry said Thursday it would not comment on the situation because the matter is before the court.

In July, the government announced the cancellation of the rebate program but said that incentives would be honoured for vehicles ordered through a dealership if they are delivered and registered by Sept. 10.

Tesla sells vehicles directly to customers rather than through a dealership, making its vehicles ineligible for the incentives under the new rules.

Customers who have been waiting for Tesla Model 3 cars to be delivered say the Ontario government move has them rethinking their purchase.

Toronto teacher Kurtis Evans, 38, said he was planning to sell his current vehicle – and was counting on receiving the maximum $14,000 rebate – to be able to afford the $71,000 price of the car he ordered in June.

“My wife and I are still not sure if we are going to take delivery without the rebate … we are not millionaires,” he said, adding he fears losing a $4,200 non-refundable deposit if he cancels the order.

However, Matthew Cheung of Mississauga, Ont., said the Tesla he helped his father order in June has already been cancelled because it would not have been affordable without the rebate.

He added Tesla has agreed to provide a refund of the deposit.

Dealers who handle brands other than Tesla are also unhappy with the sudden cancellation of the rebate program and the brief extension to September, said David Adams, president of the Global Automakers of Canada.

“Our view would be that it really shouldn’t matter when the vehicle is delivered if the consumer ordered the vehicle prior to the government cancelling the program,” he said, adding Tesla is not a member in his organization.

Subsidies are generally frowned upon by his members because they distort the marketplace, but the rebates for electric vehicles are seen as providing a balance for the substantial difference in price versus fossil-fuel powered cars, Adams said.

NDP economic development critic MPP Catherine Fife said in an email that Ford’s “reckless decision” to cancel Ontario’s cap and trade program and thus remove the funding for the electric vehicle rebates has had a negative impact on the province.

“Doug Ford’s Ontario is closed for business, and families are going to pay the price,” she charged.

According to data compiled by FleetCarma, 7,477 battery and plug-in hybrid electric vehicles were sold in Ontario last year, up 120 per cent from 2016 when increased rebates were implemented.

Overall vehicle sales in Canada grew 4.8 per cent to a record 2.08 million last year. By December, electric vehicles accounted for 1.4 per cent of all sales.