Concentrated solar power to contribute 17.5% of the opportunity size for the next 5 years, says Frost & Sullivan 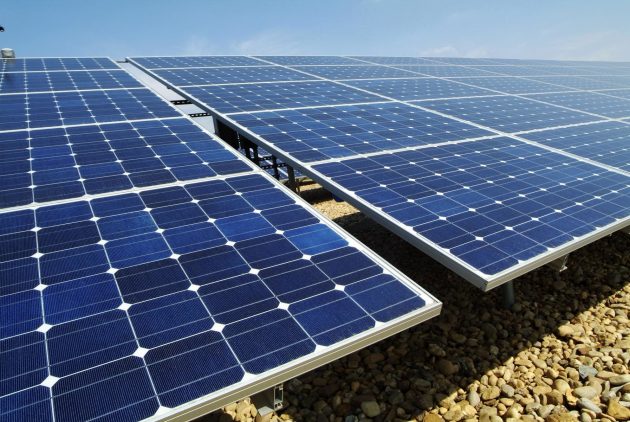 With a 57GW capacity addition—solar photovoltaic (PV), concentrated solar power (CSP), and wind—by 2025, the region is estimated to witness an 18-fold growth of the current capacity, thereby receiving an investment of US$182.3 billion.

Despite this, the COVID-19 crisis has adversely impacted the renewable energy market through supply chain disruptions, delays in tendering processes, crashing oil prices, and government restrictions.

“Capabilities in solar are more pronounced compared to wind energy as most countries in the region fall under the Sun Belt,” said Saraswathi Venkatesan, energy & environment research analyst at Frost & Sullivan in a prepared statement. “Going forward, with wind making less than 20% of the total renewable energy installed capacity by 2025, solar energy investments are relatively more attractive.”

Venkatesan added: “Qatar and Saudi Arabia are hubs of polysilicon production. Solar cell manufacturing and solar panel assembly are key areas to consider for investment. Going forward, in terms of value, solar PV investments are expected to contribute the most, at 67.4% of the opportunity size for the next five years, followed by solar CSP investments at 17.5%.”

The sectors that have traditionally used fossil fuel-based energy in the region are responsible for GHG emissions. They are expected to turn to solar energy during the next few years, which presents immense growth prospects for the market participants, such as: