Scrapping Ont. environmental watchdog is like shooting the messenger

With its release of the Fall Economic Statement, Premier Doug Ford's government announced the role of Ontario's environmental commissioner would be folded into the Office of the Auditor General 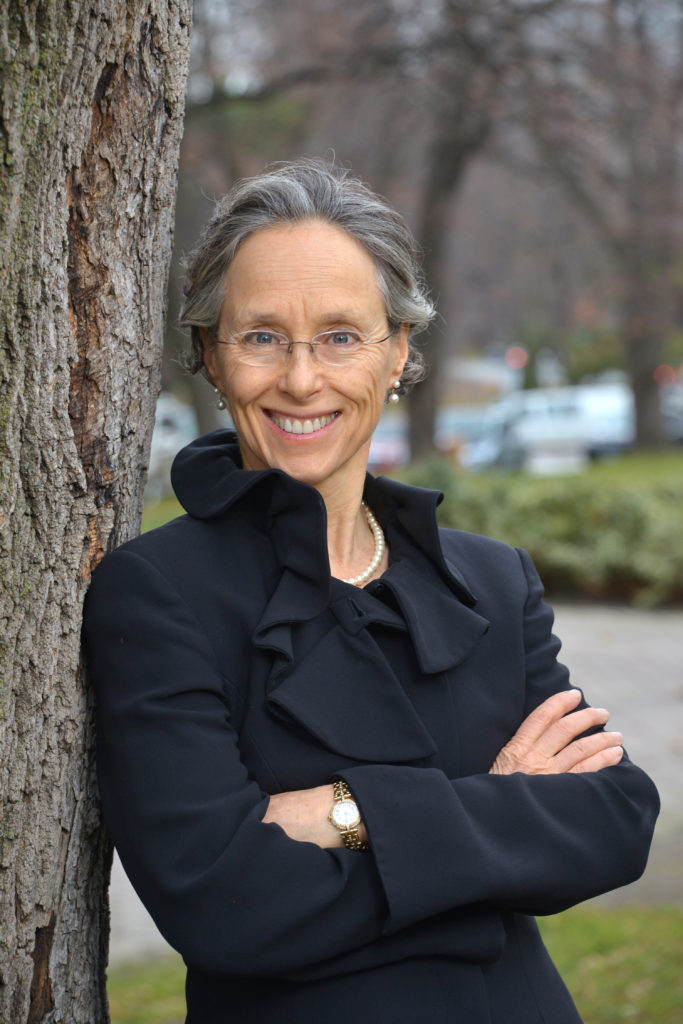 Buried deep within the massive omnibus bill (Bill 57) tabled by Ontario’s government last week were a series of provisions significantly curtailing the power of the province’s environmental watchdog.

With its release of the Fall Economic Statement, Premier Doug Ford’s government announced the role of Ontario’s environmental commissioner would be folded into the Office of the Auditor General. On the surface this may sound like a bit of administrative housekeeping, but the implications for Ontario’s environment—and the health and safety of its residents—are potentially significant.

The environmental commissioner’s office was created in 1994 through the province’s Environmental Bill of Rights. The commissioner was an officer of the Legislative Assembly, who reported directly to the members of provincial parliament, not the government. The intention was to provide an independent and authoritative voice that reported annually on the implementation of the bill and province’s environmental performance.

Over the years, the commissioner’s mandate expanded to include additional annual reports on the province’s progress combating climate change and improving the energy efficiency of homes and businesses.

These yearly reports were honest and detailed assessments of the province’s environmental performance. They regularly caused the provincial government discomfort, no matter who was in power.

Crucially, the reports highlighted emerging problems and gaps that needed to be addressed before they reached crisis proportions. For example, the commissioner’s reports flagged breakdowns in the province’s drinking water safety system in the lead up to the Walkerton, Ont.,a drinking water disaster.

The commissioner criticized the government for its inaction on addressing pollution from agricultural operations, combined overflows of stormwater and sewage, and the lack of source water protection for one-fifth of the province’s population. Saxe also stressed the need for better monitoring of the health of wildlife and for improved protection of the province’s forests and wetlands.

Under the Ford government’s proposed legislation, the environmental commissioner’s role would be downgraded from that of an independent officer of the legislature to a mere “employee” of the auditor general. The proposed shift could eliminate the commissioner’s independence to pursue, identify and report on the provinces’ most pressing environmental issues.

Importantly, the legislation also significantly curtails the commissioner’s opportunities to report to the legislature and the public.

Under the proposed legislation, the commissioner would be limited to a single report per year. Even that report could be folded into the auditor general’s regular annual report, potentially reducing the environmental commissioner’s assessments to a few pages. This would not provide detailed pictures of the province’s performance and needs.

The move would also reduce commissioner’s role in overseeing the operation of the Environmental Bill of Rights. This could curb Ontarians’ ability to ask for new environmental laws and regulations, changes to existing ones or investigations into potential violations.

The government’s move looks suspiciously like a case of shooting the messenger, bringing news Ford did not want to hear.

This heavy-handed approach will not make Ontario’s environmental problems go away. If anything it will leave the government, whose grasp of environmental issues is shaky, even less capable of addressing these challenges.

The commissioners’ reports have provided vital early warnings of threats to the environment, health and safety of Ontario residents, and have informed and enhanced the ability of the province to respond to these problems.

If the government is serious in its claims that its intention is to enhance accountability and transparency, it must withdraw the provisions of Bill 57 that downgrade the Office of the Environmental Commissioner. Otherwise the government will again be left looking far too quick to attack independent oversight, science and evidence-based decision-making.

—This article is republished from The Conversation under a Creative Commons license.