Protecting cities from rising seas could be the next infrastructure niche

As sea levels continue to rise around the world, there aren't a lot of options for large cities, where skyscrapers can't be elevated and subway and train tunnels act as turbocharged flumes for stormwater 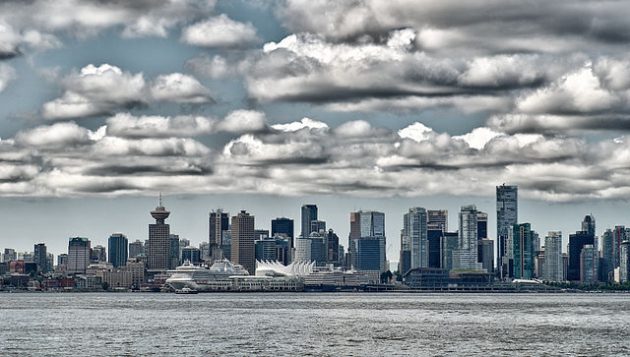 Protecting cities from rising sea levels is becoming a procurement priority for many cities. PHOTO: Gary, via Flickr

HOBOKEN, N.J.—Superstorm Sandy and a series of lesser storms since then have compelled some coastal communities to defend themselves by elevating homes and critical infrastructure, building sand dunes, widening beaches and erecting or raising sea walls.

But as sea levels continue to rise around the world, that’s not an option in large cities, where skyscrapers can’t be elevated and subway and train tunnels act as turbocharged flumes when millions of gallons of stormwater rush through them.

The answer, some cities have decided, is a mixture of hard and soft barriers; green infrastructure to capture rain and absorb storm water; temporary storage space for runoff; and drastically increased pumping measures.

Here’s a look at some steps being taken by cities around the world to address the issue:

Los Angeles
In addition to physical barriers and widened beaches, Los Angeles is planting trees and paving some roads with cooler surface material so that less heat is reflected. They and other cities have also baked sustainability and resiliency concerns into municipal polices on development.

“It’s a challenge and an opportunity at the same time,” said Matt Petersen, who served as the city’s chief sustainability officer until earlier this year. “Infrastructure and buildings are vulnerable to sea level rise. We can’t solely build our way out this this, but we can take steps to mitigate it long term. There are 150 million Americans that are vulnerable to sea level rise, and cities need to address that.”

The Port of Los Angeles recently added 152 millimetres to the height of its proposed Wilmington Waterfront Promenade to compensate for anticipated sea level rise.

Baltimore
Baltimore requires new construction to have an additional two feet of elevation, and some existing buildings have been raised. The city uses bulkheads, and is integrating parks into green space flood-absorption areas. It is considering protective walls for certain vulnerable parts of the city.

London
London is protected in part by a flood gate on the Thames River that can block exceptionally high tides or storm surges from the North Sea. Storm defences were elevated for about 17 kilometres of riverfront.

Shanghai and Wuhan
Flood gates and levees help protect the Chinese city of Shanghai. Elsewhere in China, the city of Wuhan is undergoing a test project to make it a “sponge city” capable of absorbing rain through a variety of green methods, including capturing stormwater and using it for its own water needs.