by Keith Doucette and Michael Tutton

by Keith Doucette and Michael Tutton 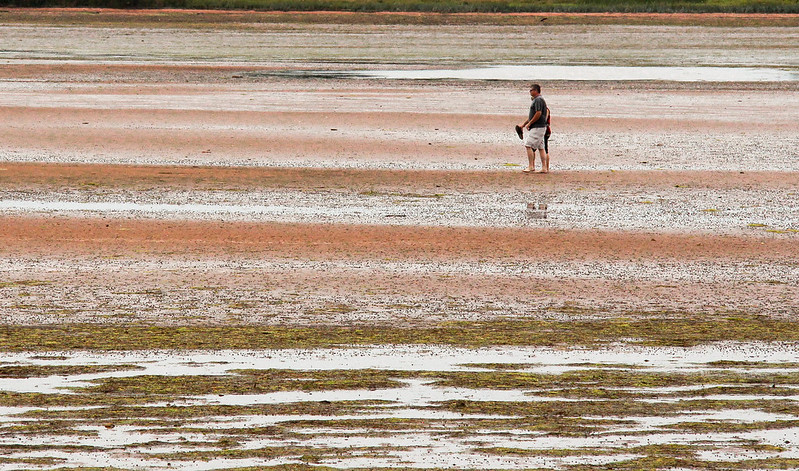 HALIFAX—The future of a Nova Scotia pulp mill now rests solely in the hands of the provincial government, after Ottawa announced it would not conduct its own review of the company’s contentious proposal to pipe millions of litres of treated effluent into the Northumberland Strait.

The federal decision was expected later this week, but instead came a day before the deadline for Nova Scotia Environment Minister Gordon Wilson to release his own decision on the proposal.

Wilkinson said a full federal impact assessment is designed for the largest and most complex projects, and that pulp and paper mills haven’t normally undergone those kinds of assessments.

“We will continue to engage with expert federal departments, the province, as well as Pictou Landing First Nation and the local community to ensure that an evidence-based approach is taken that protects marine life, local residents and the environment,” said Wilkinson.

He said a number of “outstanding questions and information gaps” in the proposal regarding the impact of effluent will be answered through the provincial environmental assessment.

Wilkinson noted concerns that have been raised on the potential for adverse impacts from the project on marine life, including a number of questions raised by five federal departments.

The departments made submissions to the provincial Environment Department during a public comment period for a more than 2,000-page focus report on the project, which ended on Nov. 8. The departments involved included Environment Canada, Health Canada, the Department of Fisheries and Oceans (DFO), Transport Canada and Public Services and Procurement Canada.

DFO identified a number of gaps in the mill’s information, particularly on marine species, while Health Canada said it didn’t have adequate information to assess whether the project posed unacceptable risks to human health.

“Should these issues not be sufficiently dealt with through the provincial process, I remain committed to ensuring that they are thoroughly understood and addressed through federal regulatory processes,” Wilkinson said.

In interviews last year, some veteran fisheries scientists in the region suggested a federal review was warranted because many questions remained on how sea life would mix with warm effluent and a changing climate.

The Strait touches three provinces, and the wider Gulf of St. Lawrence fisheries region is home to lobster and crab fisheries that brought in more than $1.2 billion worth of catch in 2016.

A group of independent senators also called for a full panel review by the Canadian Environmental Assessment Agency.

The company says various regulated emissions, such as the amount of organic material and suspended solids in the effluent, would be well within federally regulated limits.

The federal decision eliminates speculation on whether Ottawa would move to override Wilson’s decision on Tuesday.

If Wilson approves the project it will likely lead to an outcry and protest from those opposed to it, including the nearby Pictou Landing First Nation, as well as environmental groups and fishermen from across the Maritimes who are suspicious of the long-term effect of piping effluent into the strait. Those groups also called for a federal review.

If Wilson rejects the project, Northern Pulp has said it would close down the mill, leading to the direct loss of 300 jobs.

The provincial Liberal government passed legislation in 2015 that mandates the mill must close its current treatment facility in Boat Harbour, N.S., on Jan. 31, 2020.