Starting in 2023, the onus will shift to product manufacturers and retailers to maintain the Blue Box recycling program 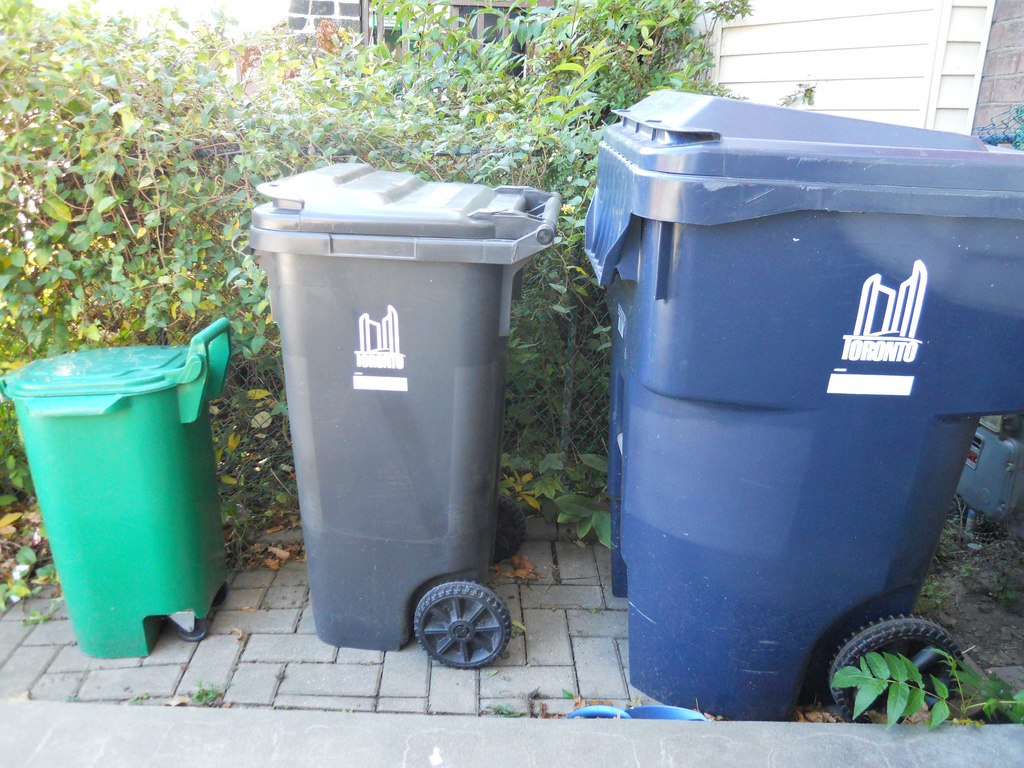 TORONTO – Ontario plans to make product manufacturers and retailers responsible for the province’s Blue Box program, a move the Progressive Conservative government says would help reduce waste and save municipalities millions of dollars each year.

Environment Minister Jeff Yurek said Thursday the transition will happen in phases starting in 2023 and be completed two years later.

Recycling rates in the province have been stalled for 15 years and as much as 30%of materials currently put in Blue Boxes are sent to landfills, he said.

The program will encourage industry to change how it packages products to cut down on waste and would harmonize the 240 existing Blue Box programs, which each have their own lists of accepted materials.

“It’s clear the Blue Box program has become unsustainable,” Yurek said. “It costs municipalities and taxpayers millions of dollars a year and those costs are expected to increase by approximately $10 million a year after 2019.”

A government discussion paper released earlier this year said shifting the responsibility for the Blue Box recycling program to producers would save municipalities more than $125 million annually.

The government will begin consultations this fall on a new framework for the Blue Box program, including details on how producer responsibility would work.

Yurek said many of the details of the program, its structure, and elements such as how curb-side pickup will be maintained, have yet to be determined but promised services will not be disrupted.

“We’re taking our time to make sure this is done right,” he said. “You can’t change this overnight.”

Yurek said after consultations earlier this year it became clear that product manufacturers want more control over the waste they generate, adding that it could be an economic opportunity for the province.

“This is the most effective and accountable way to promote waste diversion because it encourages producers to make decisions that will reduced waste or improve resources that can be recovered from their products.”

Retail Council of Canada CEO Diane Brisebois said retailers are embracing the change because it has become a global trend.

Increasing consumer complaints about the amount of packaging and how to dispose of it also played a role, she added.

“They are hearing customers saying they want to use less, why is there this much packaging? Why can’t I recycle this?” she said.

Environmental Defence praised the announcement but said increasing recycling alone won’t be sufficient to reduce plastic waste in the province.

“Making producers responsible should also mean that hard-to-recycle plastics are eliminated, unnecessary single-use plastics are banned, and there are requirements to reduce the amount of plastic waste generated,” Plastics Program Manager Vito Buonsante said in a statement.

NDP environment critic Ian Arthur said the official opposition supports a shift to producer responsibility for waste but has concerns about how the Ford government will implement the program.

“Given Doug Ford’s track record of putting the interest of PC party insiders ahead of the public interest, we have serious concerns about whether his government will do this right,” he said in a statement. “We’ll be watching closely to make sure that our waste reduction and recycling goals are met, and that Ontarians, and municipalities, don’t get stuck paying the freight.”

Green party Leader Mike Schreiner said he also supports the idea but that the lag to start the transition is far too long.

“This is not the first government to make promises about fixing the Blue Bin program, and yet municipalities have been left alone to pay for the onslaught of waste,” he said in a statement. “Our waste problem is at a crisis point and we need action well before the next election.”