Province's Liberal government has faced growing backlash against rising electricity bills, particularly in rural areas of Northern Ontario where gas is unavailable and costs are higher 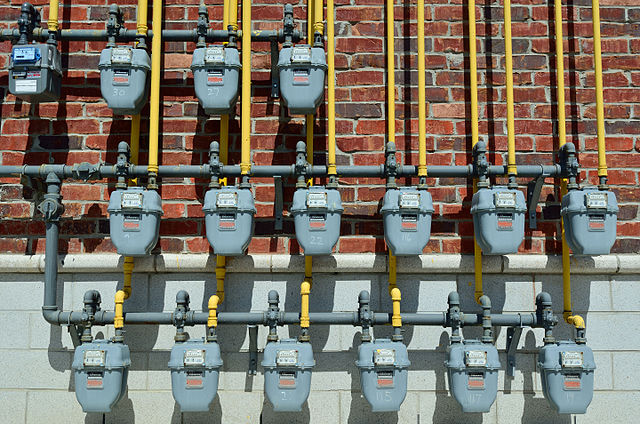 About 75 per cent of Ontario households heat with natural gas, and residents in communities without access often have to heat their homes with more expensive sources such as electricity, oil or propane.

As the Liberal government faces rising anger over high electricity bills it has been looking for ways to cut consumers’ costs, particularly in rural Ontario where bills are highest.

The government had earlier proposed establishing a $200-million natural gas access loan program and a $30-million grant, but municipalities called for just a grant program instead.

The $100-million grant, with money coming from an infrastructure fund, will see municipalities and First Nations communities work with utilities and natural gas distributors to make proposals starting this spring.

Premier Kathleen Wynne said in a speech to the Rural Ontario Municipal Association conference that creating more energy options for people in rural areas will save them money.

“Electricity costs money, no one is disputing that, but every month, people in our communities are struggling to cover the total cost on their bills,” she said.

“We must go forward in a way that is fair for them. That is the path we are on, and we will take our next steps before the spring budget.”

“Let me say very clearly and let me be unequivocal on this: that the Ontario PC Party supports natural gas expansion,” he said. “And we are tired of waiting.”