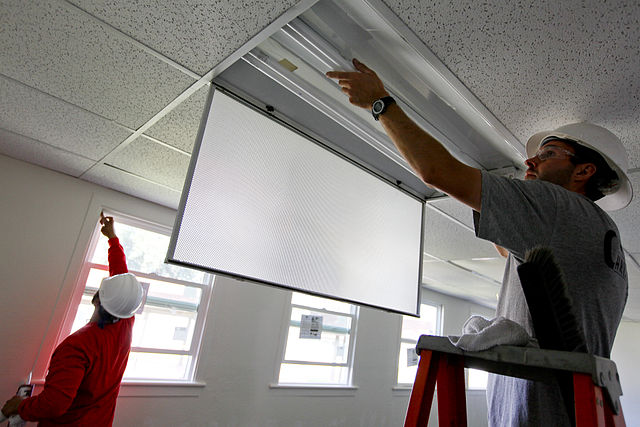 The province of Ontario is planning to invest in social housing upgrades, such as energy-efficient windows, lighting, thermal insulation on piping and other mechanical system retrofits

The environment and housing ministers announced May 25 that up to $900 million over four years will go to the retrofits as well as grants and rebates for residential multi-tenant buildings.

They say the investments are part of a climate change action plan that will be released in the next few weeks.

The Liberals have been pressed for details after a published report said they planned to phase out the use of natural gas for home heating as part of the plan.

Environment Minister Glen Murray said Wednesday that it will be released before the Ontario legislature rises for the summer on June 9.