The country's shift from nuclear power is also a blow to Candu reactor technology; four of its 25 reactors use the Canadian-developed design 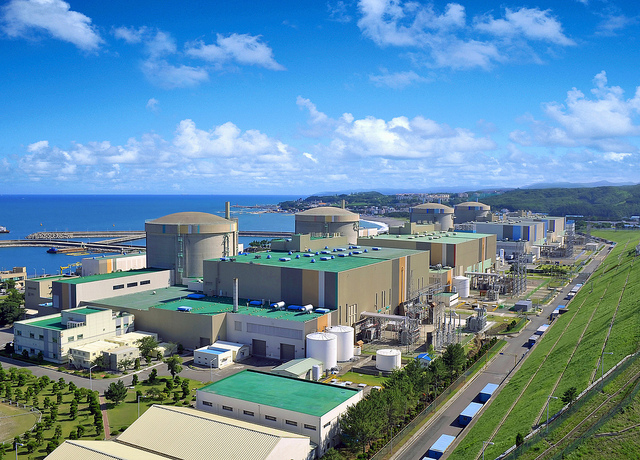 President Moon Jae-in said South Korea will move away from nuclear energy and will not seek to extend the life of existing plants.

The speech was Moon’s followup on his presidential campaigns to cut coal and nuclear power. Greenpeace and other environmental groups welcomed Moon’s announcement.

Since the Kori 1 reactor went online in 1978, the resource poor-country added 24 nuclear power plants to meet rising demand for electricity from rapid industrialization and economic development. Last year, a third of electricity in South Korea was produced from nuclear power plants. Its nuclear power production from 25 nuclear plants in 2016 was the fifth-largest in the world, according to the World Nuclear Association.

South Korea is also one of the few countries that have exported its nuclear reactor technology, an area once seen by some of its construction companies as a new cash cow. Former President Lee Myung-bak promoted nuclear energy as part of its clean energy strategy and helped local companies win billions dollars of deals to build a nuclear reactor in United Arab Emirates.

But South Koreans’ enthusiasm for nuclear energy quickly waned following the 2011 Fukushima meltdowns in its neighbour Japan. In the following year, fake parts scandals prompted an investigation and spread fear over nuclear plants’ safety. Recent earthquakes in southeastern South Korea also dented public support in the country that was long believed to be safe from earthquakes. South Korea is also searching for answers on how and where to store spent nuclear fuels permanently.

To decommission the Kori 1 reactor, South Korea plans to invest developing its own decommissioning technology and experts in the area. The decommissioning will take at least 15 years and cost 643.7 billion won ($569 million), the energy ministry said.

Along with domestically-designed reactors, South Korea has four Candu reactors in operation at its Wolsong plant.

—With a file from Cleantech Canada Staff