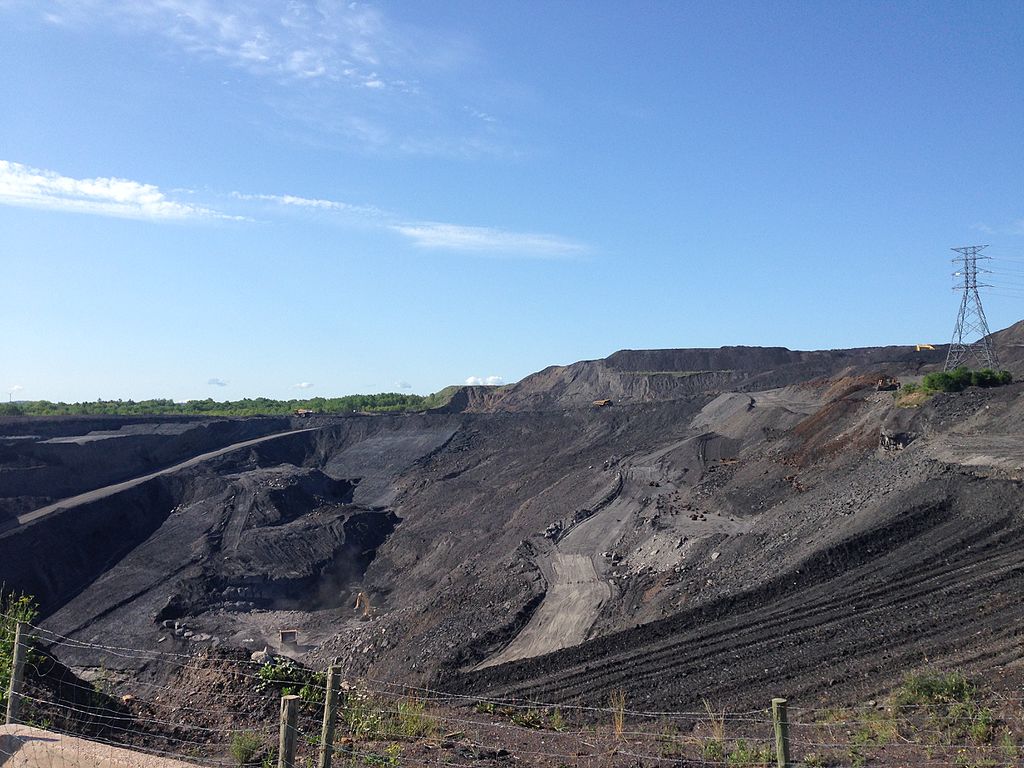 HALIFAX – Nova Scotia’s Liberal government wants to retrieve coal from old mines, even as its federal counterpart aims for the phasing out of coal-fired electricity.

A provincial request for proposals is asking firms to determine if it would be viable and safe to mine coal left around inactive, underground shafts in the Westville area.

Pictou County has many shafts beneath communities – including the town of Westville – where underground coal mining took place for generations before the industry declined.

The walls and roofs left around the abandoned, underground shafts contain coal, but questions remain about its grade and the risks involved in removing it through an open pit operation.

A spokeswoman for the province says any potential operation would be a surface mine and that the coal would be used for electrical generation.

Stephen Thomas, the energy co-ordinator of the Ecology Action Centre, says the proposal makes little sense in the context of a federal goal of ending coal-fired electrical generation by 2030 to help reduce greenhouse gas emissions.

“This is a very bad idea. We’re living in the era of the climate crisis,” he said in an interview.

“Looking for more coal to dig up and burn is absolutely the wrong move in 2019 from a climate point of view and from the economic point of view.”

The federal Liberal government has said it is aiming to cut its carbon-dioxide emissions by about 200 million tonnes by 2030 with policies like the carbon tax and phasing out coal power.

Federal regulations call for all coal power to either be converted to natural gas, have capture-and-storage technology, or be closed by 2030.

However, Ottawa is looking at equivalency agreements with some provinces that could allow some to continue past 2030 if they can make equivalent cuts in greenhouse gas emissions in other areas.

JoAnn Alberstat, spokeswoman for the Department of Energy and Mines, said in an email that Nova Scotia’s greenhouse gas emissions are already close to a third below 2005 levels.

“Our approach to phasing out coal reflects the emission reductions we have already achieved, while keeping electricity rates affordable,” she wrote.

Sean Kirby, director of the Mining Association of Nova Scotia, says mining companies have to post reclamation bonds and get government approval of reclamation plans before any permits are issued and before any exploration or mining activity can take place.

The lobbyist for the industry said coal mining creates jobs, and locally produced coal would be cheaper than imports of the fossil fuel.

“While Nova Scotia has significantly reduced its use of coal for power generation, coal still provides over half of the province’s electricity,” he wrote in an email.

Nova Scotia’s Pictou County has been home to many mining operations since the end of the 18th Century, with the best known mine being the Westray coal mine.

On May 9, 1992, the facility was the scene of a disaster that claimed the lives of 26 miners when a deadly combination of methane gas and coal dust ignited.