New federal Green member looks to learn from May, not replace her

Jenica Atwin, 32, is one of just three Greens elected to the House of Commons Monday 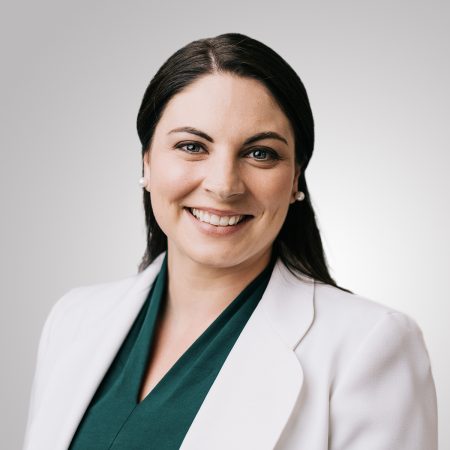 FREDERICTON—As a teenager, the Green party’s newest member of Parliament declared her desire to become prime minister, but Jenica Atwin says she’s not gunning for the leadership of her party—at least not yet.

Atwin pulled out a historic win Monday, capturing the riding of Fredericton and becoming the first Green MP elected east of British Columbia.

On Tuesday she said she is looking forward to assuming her new job and learning from Elizabeth May, who has been Green leader since 2006.

“I think it will be a steep learning curve, but I’m ready for the challenge,” she said. “It’s great to say I’m the member of Parliament for Fredericton.”

Atwin, 32, one of just three Greens elected to the House of Commons Monday, said her constituents are her first priority.

“I really want to be focused on my constituency. I don’t want anything to distract from that at this time. This is what the people of Fredericton wanted, so I have to be available to them, and I can’t start thinking about rising in the ranks just yet,” Atwin said.

“I’ve really got to put the work in first. I’m very thankful for people to even consider that, but Elizabeth is an incredible leader, and I look forward to learning from her along the way.”

Donald Wright, a political scientist at the University of New Brunswick, said Atwin is a political rookie with a lot to learn, and it’s too soon to speculate on her future in the party.

Atwin, a mother of two and researcher in First Nations education, said health care will be her number one priority, followed by policy to address climate change.

She won a tight three-way race in Fredericton, finishing more than 1,000 votes ahead of the Tory candidate, while incumbent Liberal Matt DeCourcey was third.

“It says there’s a large progressive vote in Fredericton that’s had enough of the two old parties. I was stunned to see the Liberals finish third,” he said.

Atwin said it would be too hard to be a new MP while her young children remained at home in New Brunswick, so they will accompany her to Ottawa.

“My oldest is seven, and he’s just excited to see what lies ahead,” she said. “He keeps asking, ‘When are we going to Ottawa, Mom? Is it happening tomorrow?’ ”

Atwin, who says that in high school she wanted to be chosen most likely to become prime minister, will be joined in the Commons by May and Paul Manly, both of whom represent British Columbia ridings for the Greens. Manly was first elected in a byelection this year.

Atwin said back-to-back years of record flooding in Fredericton helped convince voters that it was time to vote for a party with a strong view on climate change.

On election night, she vowed to stick up for more than just the people in her riding.