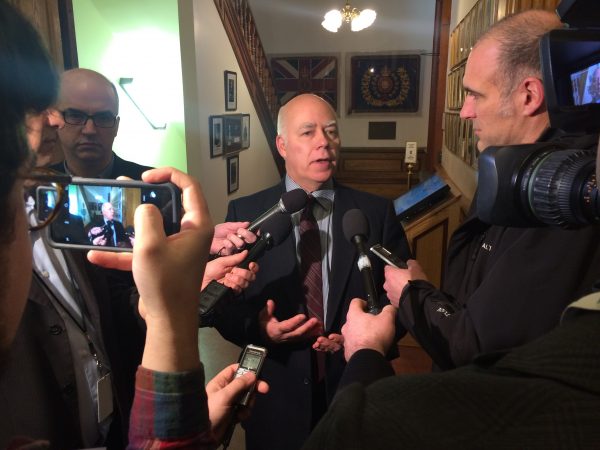 FREDERICTON – New Brunswick Green Leader David Coon says the obsessive bickering between the province’s Liberals and Tories over the carbon tax is a distraction from the urgent actions needed to address climate change.

Campaigning in Fredericton for the upcoming provincial election, Coon released a list of action items he says a Green government would take.

They include new limits on greenhouse gases for large polluters, a requirement for NB Power to provide 50 per cent of electricity from renewable sources such as wind and solar, and stronger protection for forests and wetlands.

The provincial election is Sept. 24.