This summer, Greenland has seen two of the biggest melts on record since 2012 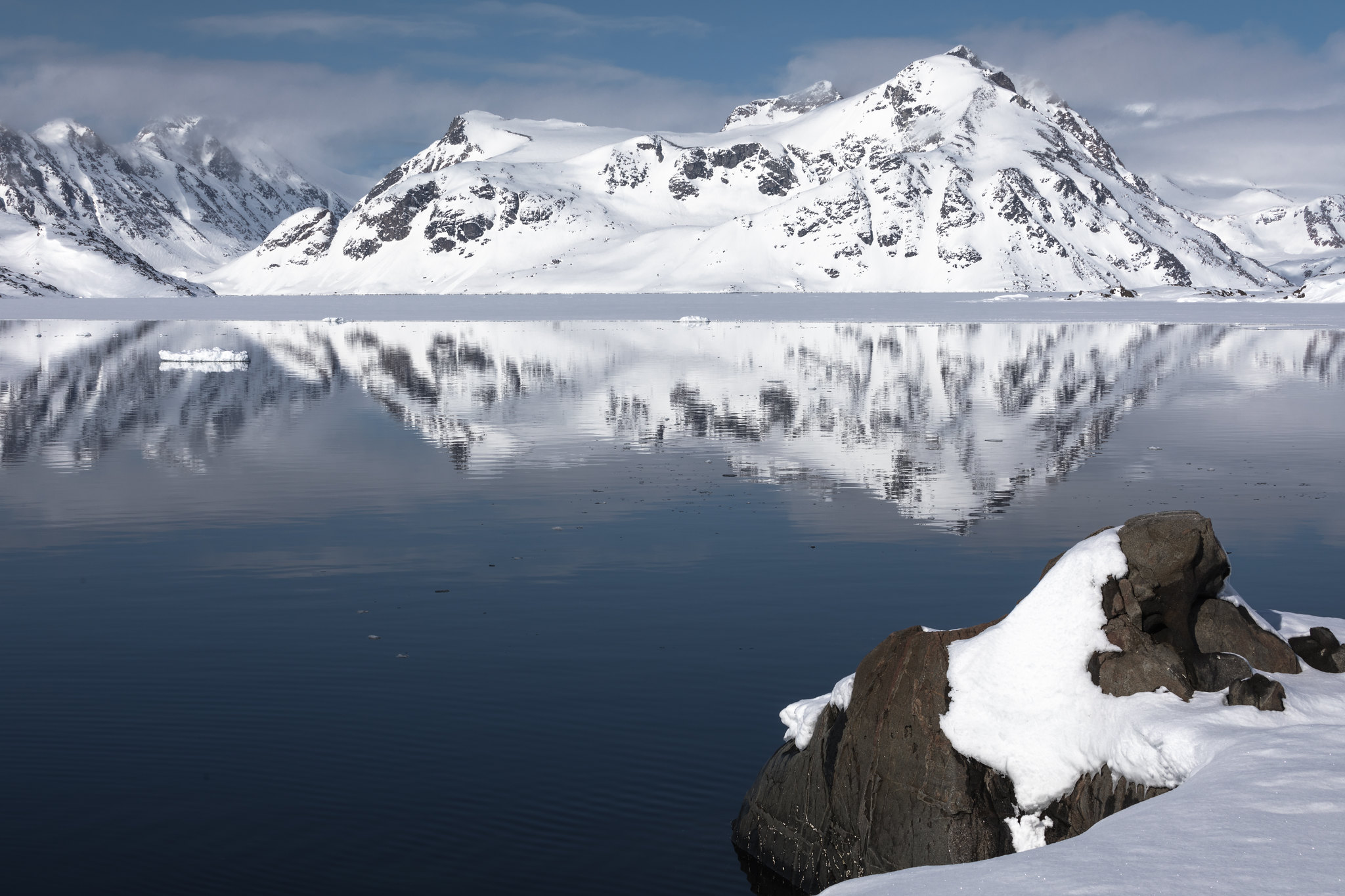 NASA scientists are crisscrossing Greenland on a mission to track melting ice.

Greenland has been melting faster in the last decade and this summer, it has seen two of the biggest melts on record since 2012.

Global warming is the chief culprit, but scientists want to know how this is happening. Both warmer air and warmer water are eating away at Greenland, causing it to lose billions of tons of ice daily in the summer.

A team of scientists and engineers aboard a research plane this week are dropping probes into the ice to help figure out which is the bigger cause.

If water is playing a bigger role than scientists had thought, that could mean seas will be rising faster than expected.