Testuro Aikawa said he would see through the investigation of the scandal involving Mitsubishi, which surfaced last month 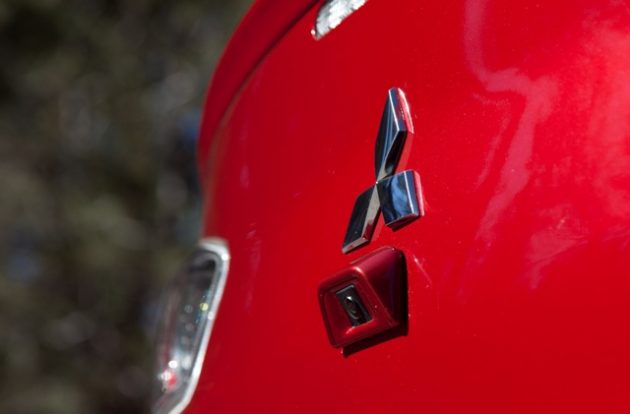 TOKYO—Mitsubishi Motors Corp. president Testuro Aikawa is stepping down to take responsibility for the mileage cheating scandal unfolding at the Japanese automaker.

Aikawa told reporters at the transport ministry he will see through the investigation of the scandal, which surfaced last month.

He appeared with Mitsubishi Chairman Osamu Masuko, who helped engineer a deal with Japanese rival Nissan Motor Co., to take a 34 per cent stake in Mitsubishi for 237 billion yen ($2.2 billion). Mitsubishi stock had plunged more than 30 per cent after the scandal.

Nissan found the faked mileage tests because of a discrepancy with its own tests on Mitsubishi-manufactured minicar models with tiny engines that had been sold under the Nissan brand.

Mitsubishi says rigging goes back 25 years, and may involve all models, including discontinued ones.