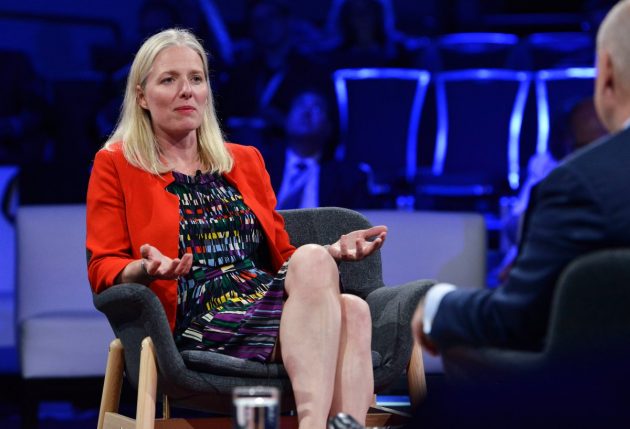 OTTAWA—Environment Minister Catherine McKenna says she is carefully considering the amendments the Senate has made to the Liberal government’s environmental-assessment bill.

McKenna says she is pleased Bill C-69 made it through the Senate Thursday night despite attempts by the Conservatives to delay or weaken the bill.

Senators made more than 180 changes to the government bill, which creates a new agency and process for assessing the environmental, health, social and economic impacts of major resource and transportation projects, including mines and interprovincial pipelines and highways.

The changes take away some of the powers McKenna would have, as the environment minister, to intervene in the process and they shorten the timeline for getting a project from proposal to approval.

The House of Commons passed the legislation a year ago and will now have to consider whether it will approve the changes proposed by the Senate.

Alberta Premier Jason Kenney says he would support the bill if the government agrees to all the proposed changes but has previously said the version of the bill the government put forth was a dagger to the energy industry and an affront to national unity.