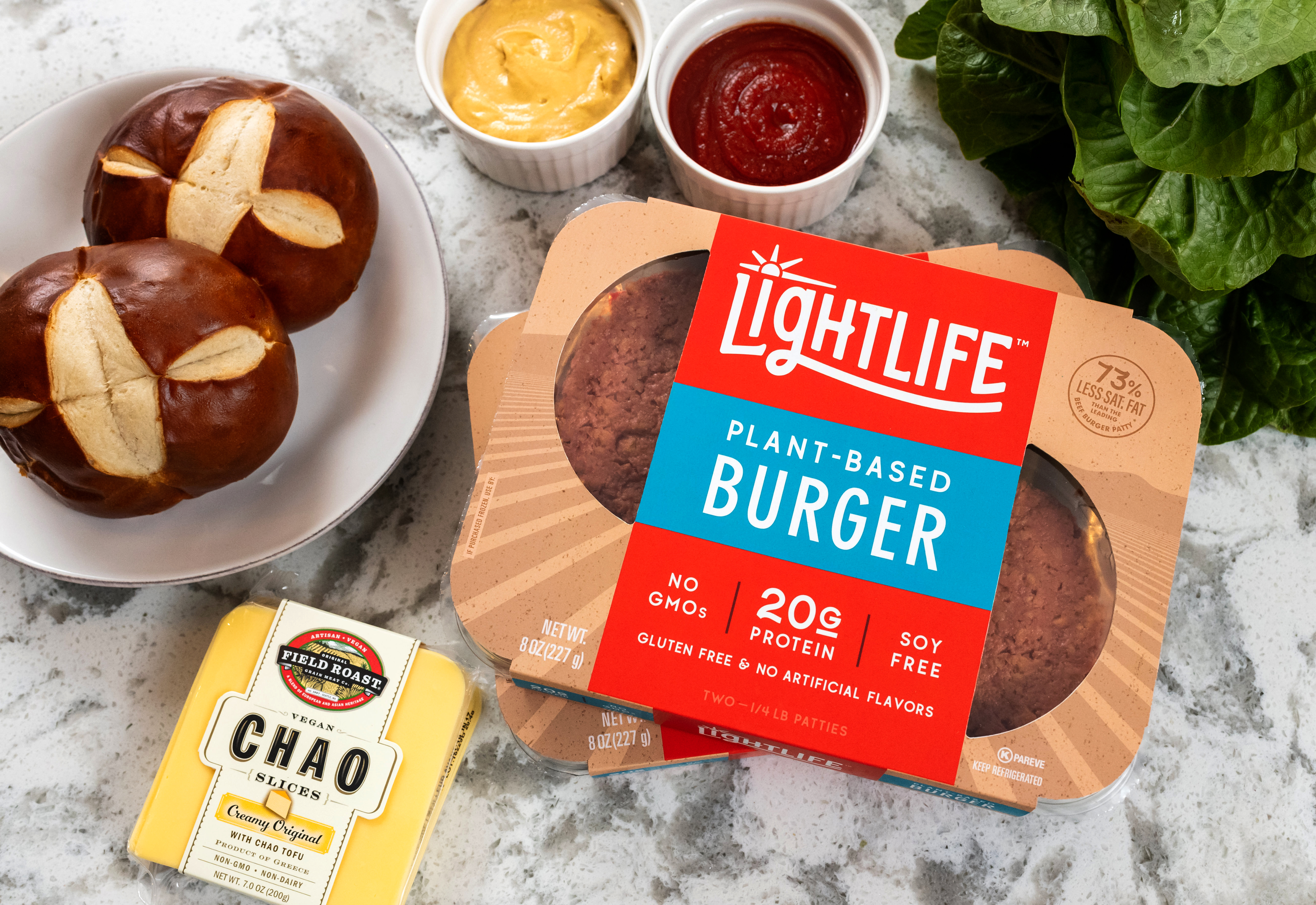 The company says its plan is based on reducing emissions and investing in environmental projects in Canada and the United States.

It says the projects will support wind energy, forest protection and re-forestry, as well as the recovery of methane to reduce emissions of the greenhouse gas.

Maple Leaf, best known for its fresh and prepared meats, has been growing its plant-based protein business in recent years.

Chief executive Michael McCain says the global food system must change dramatically if it is to sustainably feed the world’s growing population.

He says the company is staking its future on being carbon neutral.