Liberals’ balancing act between energy and the environment climaxes this week 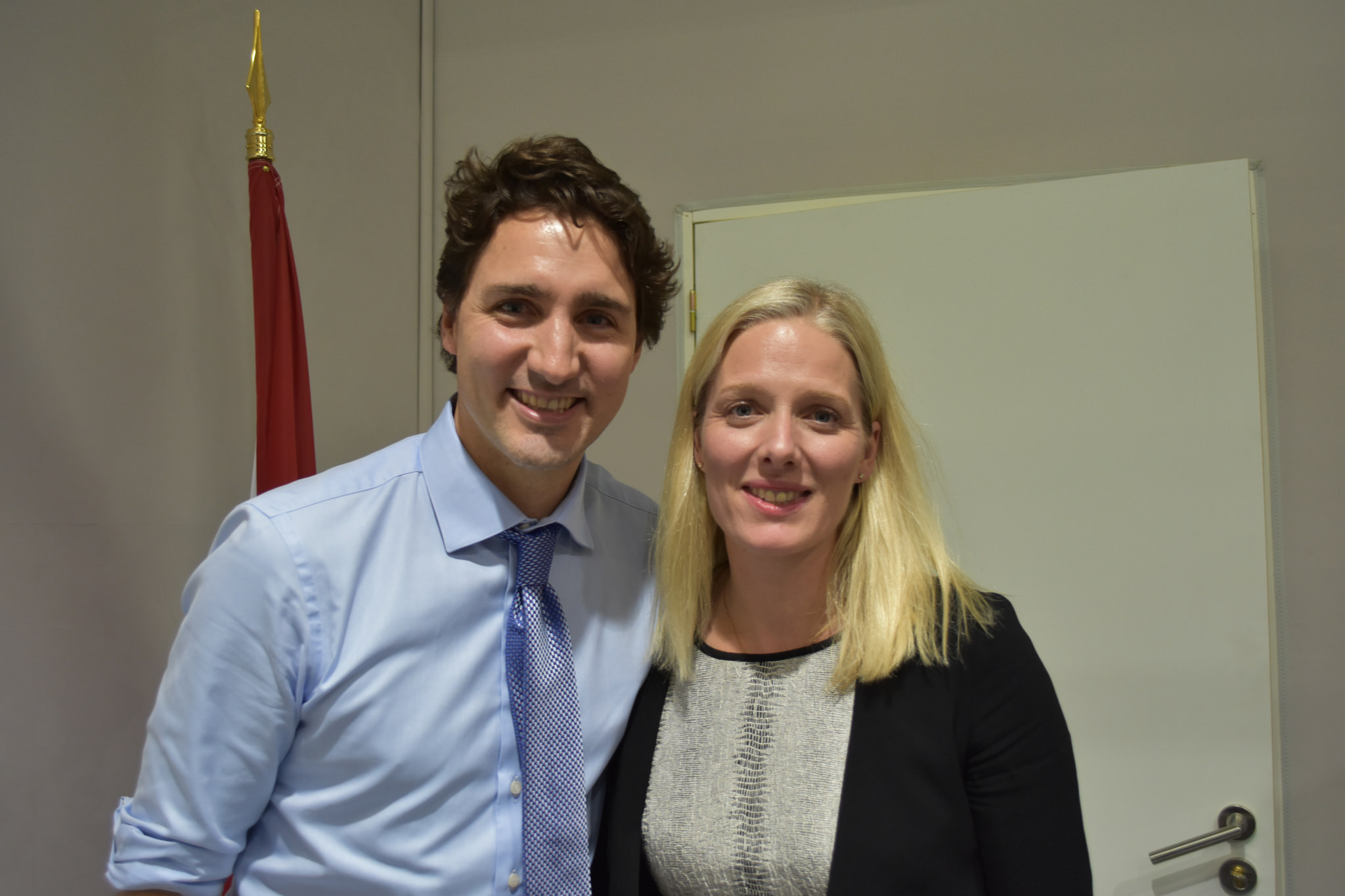 OTTAWA—The federal Liberal government is teetering on a tightrope this week as it attempts to prove it can balance economic development with environmental protection during the final sitting of Parliament before the fall election.

Bill C-69, legislation overhauling national assessments for major resource and transportation projects, began its final ride Monday in the Senate. The upper chamber has to decide if it can accept the bill despite the government rejecting more than half the proposed amendments made by senators last week.

The Senate will also be asked this week to reconsider the government’s oil tanker moratorium off the coast of northern British Columbia, after the government accepted a Senate amendment requiring a mandatory five-year-review, but rejected another amendment that would have required an assessment after just 180 days.

On Tuesday, cabinet will meet to decide whether to approve the Trans Mountain pipeline expansion for the second time, after the Federal Court of Appeal overturned the 2016 approval citing improper consultations with Indigenous communities and a lack of consideration for the impacts of additional oil tankers on marine life.

And all of this comes as the government Monday imposed a time limit on debate to push through its motion declaring climate change a national emergency requiring more cuts to carbon emissions than Canada has already committed to making.

That motion passed in the Commons late Monday with the support of Liberal, NDP, Bloc Quebecois and Green party MPs—part of a calculated pre-election effort to build political momentum behind the government’s environmental agenda.

Natural Resources Minister Amarjeet Sohi appeared happy to be seen as coming up the middle by both trying to move Trans Mountain forward following the orders of the Federal Court of Appeal, while putting in place better protections for the environment and Indigenous rights under C-69.

“On the one hand we have Conservatives who do not get the environment,” he said. “On the other hand we have the New Democrats who do not get the economy. We are moving forward, building a strong economy, creating jobs for the middle class, and at the same time taking action on climate, ensuring that we are putting a price on pollution, ensuring that we are taking action by phasing out coal, and making sure that we meaningfully engage with Indigenous communities.”

Conservatives argue Bill C-69 will make Trans Mountain the last pipeline anyone proposes in Canada as it will scare away investors afraid to bother trying to build projects in the face of assessments they say are unfairly tipped against economic benefits and job creation.

The Liberals however argue C-69 is needed because the existing process created by the Conservatives in 2012, gutted environmental protections and is the reason the courts tore up the expansions approval in the first place.

A coalition of oil and gas industry groups, chambers of commerce and manufacturers associations are urging the Senate to kill the bill. Initially the Save Canadian Jobs coalition slogan was “Fix Bill C-69” but after the government rejected most of the fixes the Senate offered up, the coalition now says the Senate needs to “Stop Bill C-69.”

The Senate made more than 200 changes to the bill, and the government accepted 62 of them entirely, and 37 others in part. The rest were rejected, with Environment Minister Catherine McKenna saying many of them overstepped judicial discretion, limited public participation in the process and made it optional to take into account the impact on Indigenous rights or climate change.

Dennis Darby, the president of Canadian Manufacturers and Exporters, agreed Monday that the existing system “is broken.”

However Darby, and the other members of the coalition, said the new legislation will scare off investors from proposing any new projects in Canada and is even worse than what is there now. In particular, the coalition is worried the Impact Assessment Act will make for extremely lengthy reviews and assessments that don’t count job creation heavily enough.

“It’s too easy for the benefits (of projects) to be lost in the sea of negativity,” said Darby. “Local voices can be drowned out by professional activists from abroad.”

But Alberta Sen. Grant Mitchell, who is sponsoring C-69 in the upper chamber, is urging senators to see the bill as a major improvement to the existing system. Mitchell, the government’s liaison in the Senate, said 99 amendments is the highest number of changes the government has accepted from the upper house to a single piece of legislation since those records began being kept in the 1940s.

“It’s not going to be lost on senators that this is significant and that this bill has been enhanced because of the work of the Senate,” said Mitchell. “It’s historic.”

He said the rhetoric that the legislation is going to mean no new major oil projects will ever be approved in Canada is hogwash because under the legislation every single timeline is shorter than what exists now. He said economic impacts are mentioned 179 times in C-69, where they aren’t mentioned at all in the existing bill.

“This is one heck of a bill and I’m voting for it,” he said, in an interview with The Canadian Press.

“I think this is the way we will get projects built.”

The Senate debate on C-69 began Monday and the vote is expected later this week.