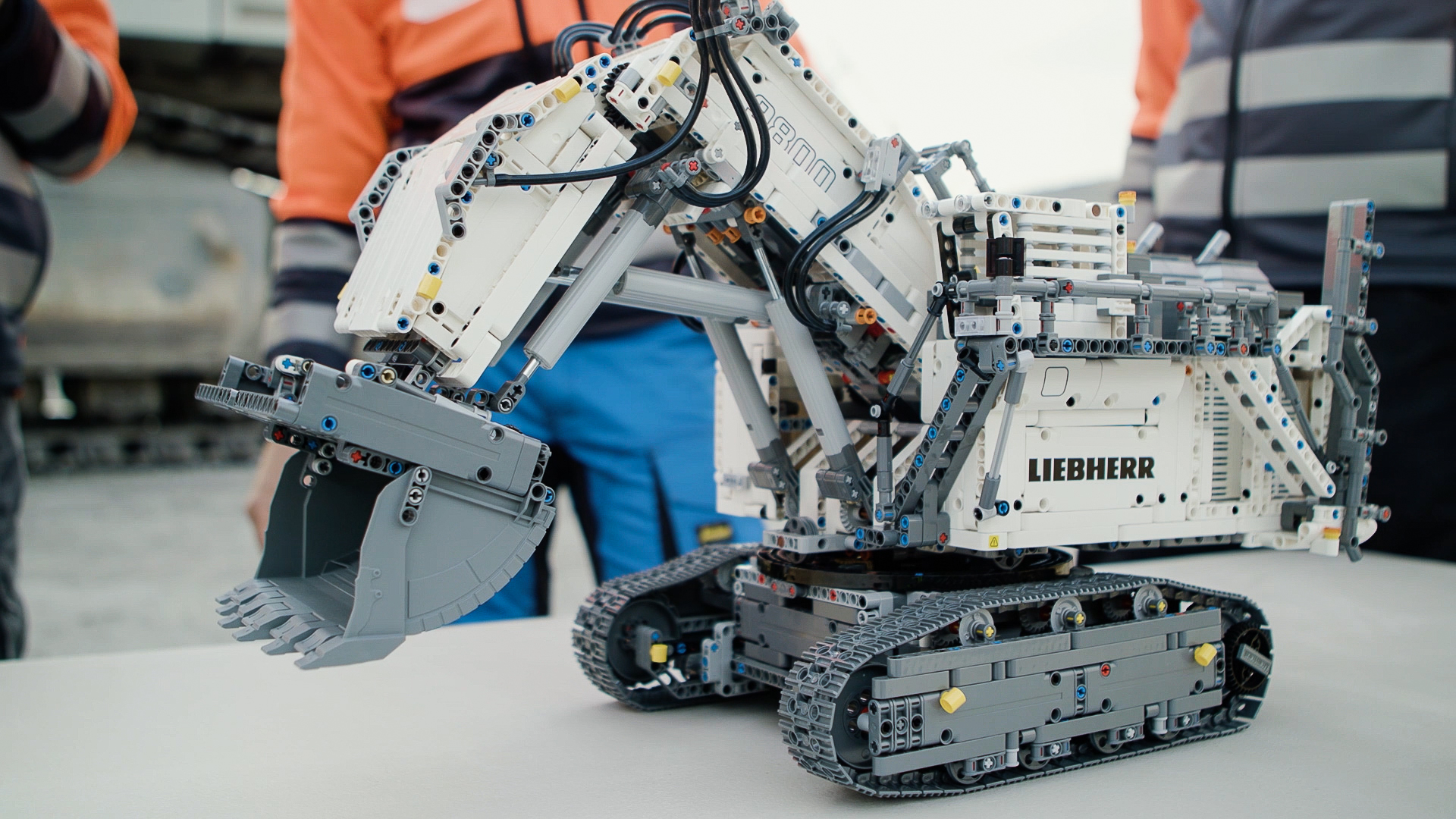 NEW YORK – Lego is looking to keep its plastic bricks out of the trash.

The Danish toymaker is testing a way for customers to ship their unwanted bricks back and get them into the hands of other kids.

It said Tuesday that customers in the U.S. can print out a mailing label on its site, dump their used Lego bricks in a box and ship them off for free. Lego said the pieces will be cleaned, put in a box and given to Teach for America, a non-profit that will donate them to classrooms across the United States. Some bricks will be also sent to the Boys & Girls Clubs of Boston for their after-school programs.

Lego said if the test is successful, it may expand the program beyond the U.S. next year.

The company typically tells its customers to keep their bricks or pass them on to others. But some have asked for another way to donate them, said Tim Brooks, Lego’s vice-president of environmental responsibility.

Lego, like other big brands, is looking to please customers worried about plastic’s impact on the environment. Plastic doesn’t disintegrate but instead can break down into tiny pieces and be eaten by birds or other wildlife, endangering their health.

It is also working to find other materials for its colorful bricks. But finding one as durable as plastic has been a challenge, Brooks said. Last year, however, it began making Lego trees and bushes out of sugar cane.

Rival Hasbro, which makes Monopoly and Mr. Potato Head, said it plans to eliminate plastic use in its packaging by 2022. It too has said that finding a material to replace the plastic in its toys has been tricky.