Kenney's visit will include a meeting with Bank of England governor Mark Carney, who was recently appointed U.N. envoy on climate change 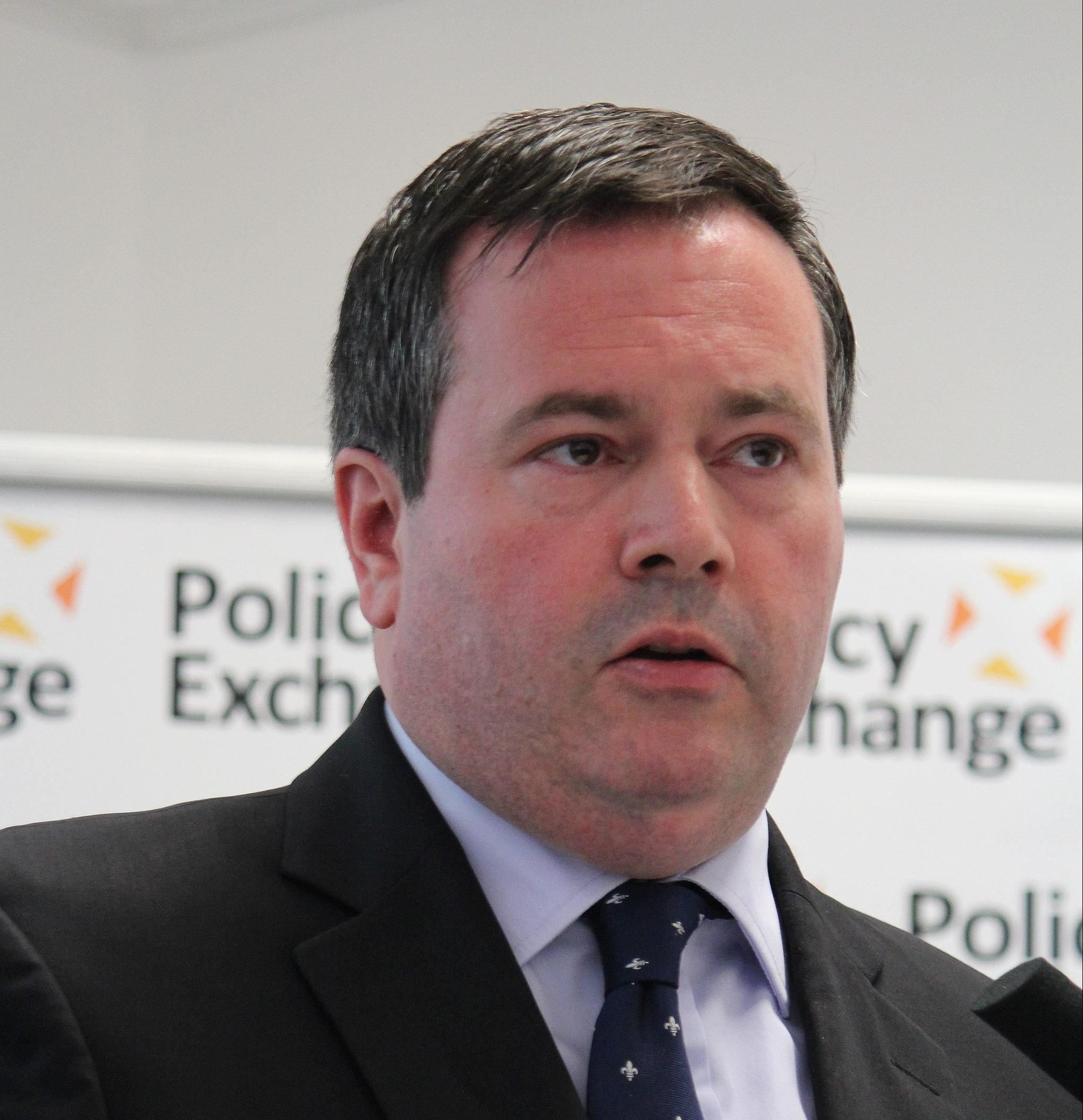 EDMONTON – Alberta Premier Jason Kenney heads to the U.K. today for a trip his office says will highlight the province’s “responsible energy sector” and to counter what Kenney says is a campaign against investment in the oilsands.

A news release says Kenney will speak with international business leaders and financial institutions during the three-day trip to London to “reassert investment confidence in Alberta’s economy.”

It says the meetings will also “underscore the province’s reputation as one of the world’s most stable, secure and environmentally responsible energy suppliers.”

Kenney responded to the downgrade by saying he doesn’t believe analysts are giving Alberta credit for progress in reducing its environmental footprint, and financial institutions are buying into a political agenda that’s trying to stigmatize development of hydrocarbon energy.

The news release says Kenney’s visit will include a meeting with Bank of England governor Mark Carney, who was recently appointed U.N. envoy on climate change.

“One of the greatest challenges facing our largest industry is access to capital, particularly in European markets. That’s why it’s critically important to tell Alberta’s story, partly in response to the campaign that has pushed for a ban on investment in our oil sands,” Kenney says in the release.

Kenney’s office says the estimated cost of the trip for the premier, as well as special adviser David Knight Legg and a security detail, is $34,000.

Alberta’s Opposition New Democrats have been critical of the cost of Knight Legg’s four earlier trips to London, which they said cost taxpayers almost $19,000, including hotel stays and travel.

But Kenney defended the trips, saying they were made to promote the province and that the globally recognized business leader often kicks in his own cash.