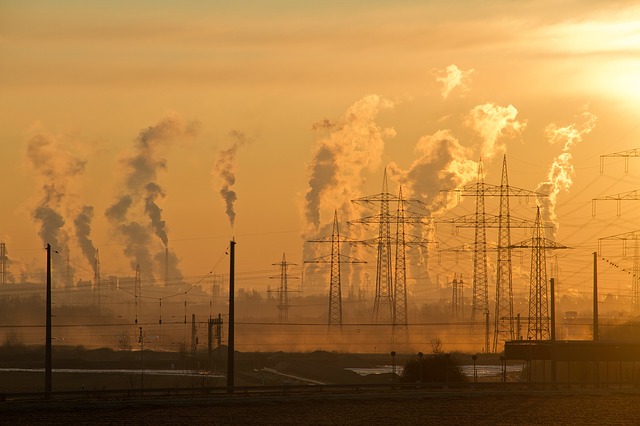 May is traditionally the highest month for carbon dioxide levels.

The National Ocean and Atmospheric Administration said Thursday that carbon dioxide levels averaged 411.25 parts per million in May at the federal Mauna Loa observatory in Hawaii, up from 409.65 a year ago.

The Scripps Institution for Oceanography, where scientists first started tracking the gas, found a similar increase.

May is traditionally the highest month for carbon dioxide levels; in late spring and summer, plants suck the heat-trapping gas out of the air.

The amount of carbon dioxide in the air has increased nearly 26 per cent in 50 years. Burning coal, gas and oil emits carbon dioxide, which is a major greenhouse gas.

NOAA greenhouse gas monitoring chief Pieter Tans said the rate of increase from last year is a little less than past years but much more than it was in the 1990s.

“The emissions that we are causing today will still be in the atmosphere-ocean system thousands of years from now,” Tans said. “We are as a global society making an extremely long climate change commitment.”