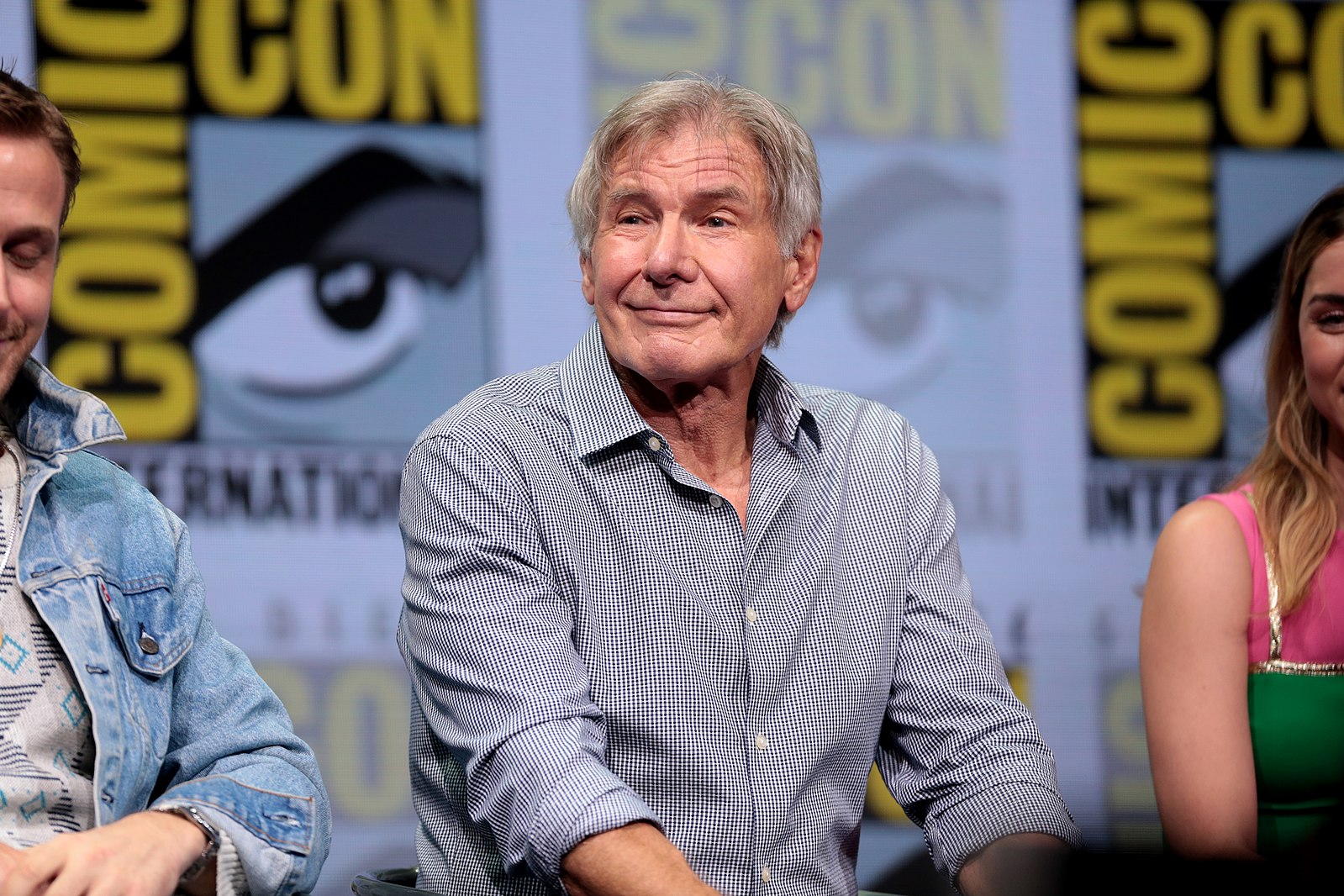 DUBAI, United Arab Emirates—Harrison Ford offered an emphatic plea on Tuesday for protecting the world’s oceans, calling out President Donald Trump and others who “deny or denigrate science.”

The 76-year-old actor, best known for his roles in “Star Wars” and “Indiana Jones,” stressed the importance of acknowledging the effects of climate change on the world in a speech on the closing day of the World Government Summit in Dubai.

"Climate change is a global problem and the solution must be equally inclusive." Harrison Ford #WorldGovSummit@HarrisonFordLA pic.twitter.com/fqBsfU0SsV

Though never saying Trump’s name, he clearly targeted the American president within the opening moments of his remarks.

“Around the world, elements of leadership—including in my own country—to preserve their state and the status quo, deny or denigrate science,” Ford said. “They are on the wrong side of history.”

There was no immediate reaction overnight from the White House.

Trump repeatedly has criticized the idea of climate change, despite it being supported by the vast majority of peer-reviewed studies, science organizations and scientists. Just Monday, Trump tweeted that Sen. Amy Klobuchar, a Democrat from Minnesota, announced her presidential run “talking proudly of fighting global warming while standing in a virtual blizzard of snow, ice and freezing temperatures.”

Trump often conflates cold spells and other incidents of weather with climate, which is long-term.

Ford has long supported conservation efforts. Before coming out on stage, his Emirati hosts played a video of him narrating a piece for Conservation International on the importance of protecting the ocean called “Nature is Speaking.”

“One way or another, every living thing here needs me,” Ford growls in the video. “I’m the source. I’m what they crawled out of.”

In his address, Ford called on governments and officials to rely on “sound science” to shape their policy.

“We are faced (with), what I believe, is the greatest moral crisis of our time,” Ford said. “That those least responsible for nature’s destruction will suffer the greatest consequences.”