Concerns about economic growth in the era of climate change 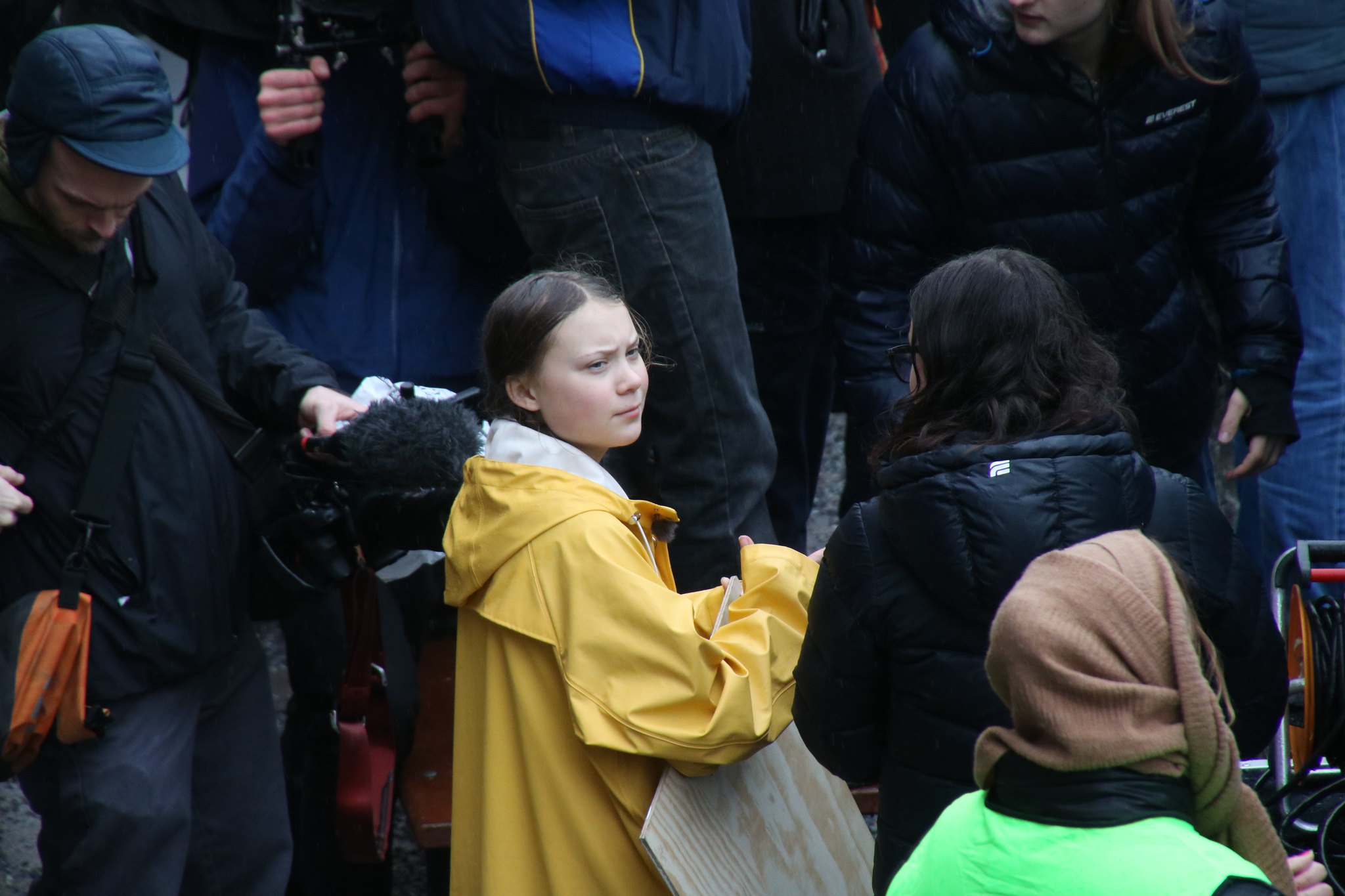 It has been just over a year since 16-year-old Greta Thunberg started her “school strike for climate” outside the Swedish parliament in Stockholm. Since then, she has spoken to increasingly large crowds — including most recently in Montréal.

But there are many reasons why people are still talking about Thunberg’s Sept. 23 speech at the United Nations Climate Action Summit. She spoke with knowledge, clarity and passion well beyond her years.

What I find especially significant about the talk is her inclusion of a critique of economic growth in the climate change story frame. “We are in the beginning of mass extinction, and all you can talk about is money and fairy tales of eternal economic growth,” Thunberg said.

Scholars and activists share Thunberg’s concerns about the current system of endless economic growth. For example, Prof. David Barash powerfully equates endless growth to a Ponzi scheme. It is a system, he says, “predicated on the illusion that it will always be possible to make future payments owing to yet more exploitation down the road.”

Economist Juliet Schor similarly warns about the resource depletion implications for economic growth. She highlights that endless growth will lead to “blowback… which is now happening with the climate system, oceans and forests.”

Prof. Thomas Homer-Dixon succinctly offers that “it’s becoming increasingly clear that endless material growth is incompatible with the long-term viability of Earth’s environment.” And writer Naomi Klein refers to the “god of economic growth,” powerfully proposing that “our economic system and our planetary system are now at war.”

Where are the stories?

I have conducted a content analysis on the Canadian Major Dailies database. In the 12 months prior to Thunberg’s talk there were 850 newspaper articles (including opinion editorials and letters) with “climate change” in the headline. Of these, 372 — or 44% — were related to the economy. And yet only one letter to the editor raised concerns about economic growth in the era of climate change.

This is what makes Thunberg’s mention of “fairy tales of eternal economic growth” so remarkable — she put economic growth and climate change into the same frame.

It is easy to think that economic growth is essential — that we have always had growth at the core of economic policy. But scholars point out that this is not the case. Bill McKibben and Peter Victor point out that our “fixation” on economic growth as an “explicit object of government policy” began in the mid-20th century.

And in those 50 years, McKibben highlights that economic growth has not only devastated the planet, but also fostered inequity, insecurity and “is no longer making us happy.”

Read more:
The counter-intuitive solution to getting people to care about climate change

Cognitive scientist and linguist George Lakoff offers that “all of our knowledge makes use of frames, and every word is defined through the frames it neurally activates. All thinking and talking involves frames .”

Time to change the story frames

The good news is that climate change stories can change. Not that long ago, there were few stories about climate change. Today, the number has dramatically increased.

Until recently, there were not many stories that linked climate change to extreme weather events. Increasingly, these stories are being told.

Now it is time to question economics and foster discussions about the hard decisions and changes that need to be made. It is clear that we cannot simply consume differently — we must consume less.

And now is the time to be grateful for a 16-year-old who sailed across the ocean and dared to tell the world’s leaders that the fairy tale must end.