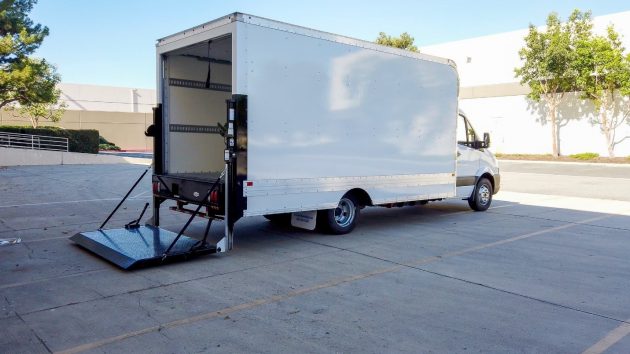 VANCOUVER, BC — GreenPower Motor Company Inc., a manufacturer and distributor of zero emissions electric powered medium and heavy-duty vehicles, announced the delivery of its first EV Star Cargo Plus to the City of Vancouver.

The City of Vancouver has a Greenest City Action Plan and has adopted a Climate Emergency Action Plan to reduce carbon pollution by 50% by 2030. GreenPower’s zero emissions EV Star Cargo Plus replaces a traditional fossil fuel powered panel truck as part of the City’s broader strategy to electrify its fleet of vehicles. The EV Star Cargo Plus is equipped with a 730 kilogram liftgate, rolling door, a cube with an interior height of over two meters and payload of over two metric tons.

“This represents the first delivery of an EV Star Cargo Plus leveraging GreenPower’s uniquely designed EV Star Platform, which has been independently tested for a range of over 240 kilometers on a single charge,” said Fraser Atkinson, CEO of GreenPower, in a prepared statement. “The flexibility of our platform, combined with the fact that GreenPower has over 100 EV Stars currently on the road, leaves the Company in a very advantageous position to scale and meet the rapidly evolving needs of numerous markets.”