The majority of the insured damage relates to commercial property, with the remaining losses affecting personal property and automobiles 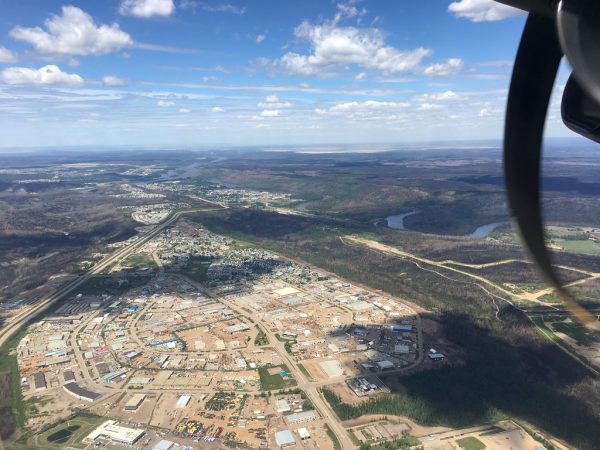 EDMONTON – The spring flooding in Fort McMurray, Alberta, caused over $228 million in insured damage, according to Catastrophe Indices and Quantification Inc. (CatIQ). The majority of the insured damage relates to commercial property, with the remaining losses affecting personal property and automobiles.

An ice jam that formed on the Athabasca River on April 26 near Fort McMurray caused water levels to rise by 4.5 to 6 metres across low-lying areas through the region. Approximately 13,000 people were evacuated from the area between April 26 and May 2.

Initial damage surveys conducted by regional authorities indicate that over 1,200 structures were affected by the flooding. Assessments continue as residents return to their properties. Extensive damage due to both overland flooding and sewer backup have been reported.

In addition to the $228 million insurers have paid to cover insured damage, the Government of Alberta announced $147 million of support through the Disaster Recovery Program (DRP).