Ford acknowledges problems with anti-carbon tax stickers, vows to get it fixed

The stickers are part of an aggressive campaign to critique the federal carbon tax, which Ottawa imposed on Ontario earlier this year 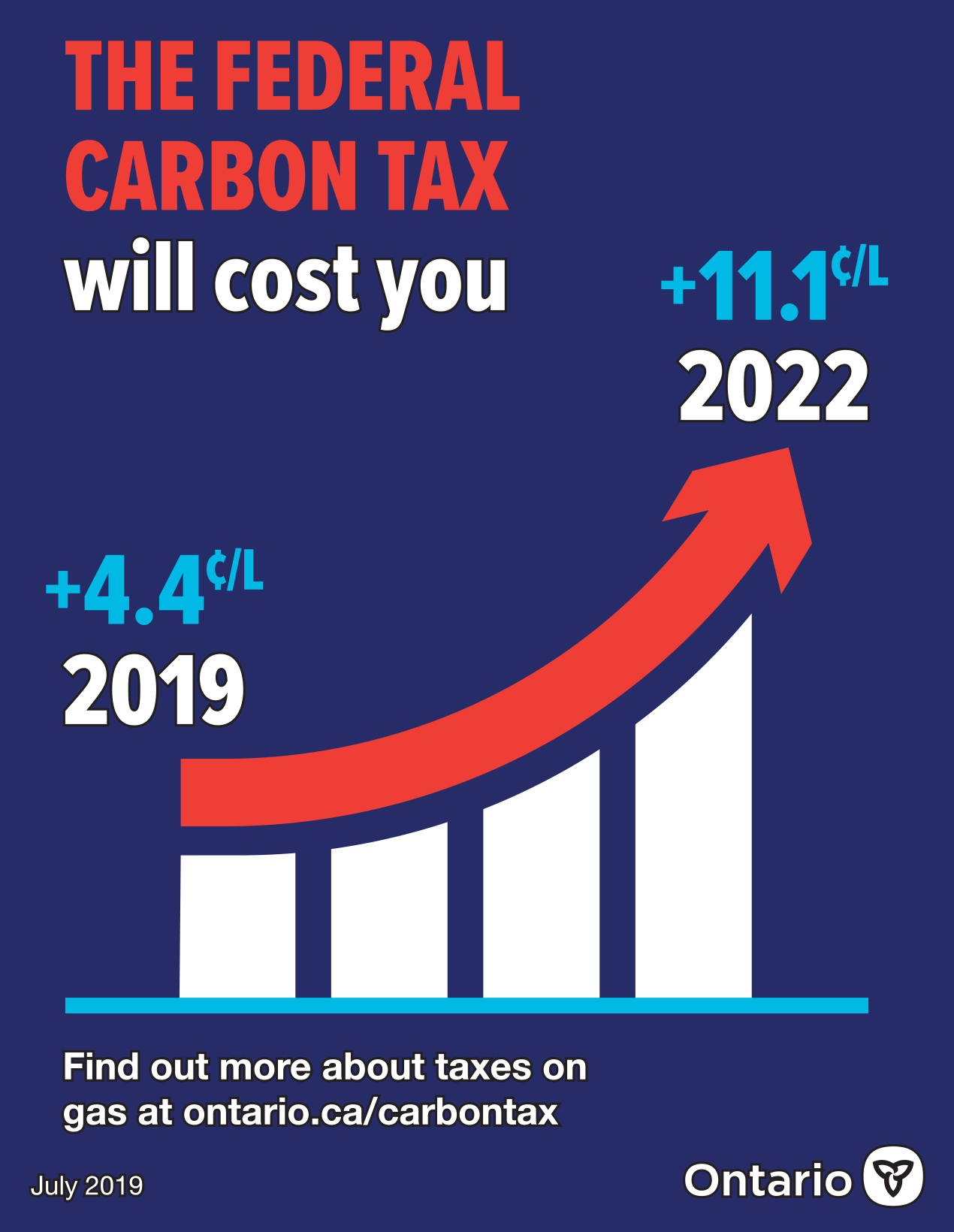 That’s because the stickers decrying the tax, which gas stations are required by law to post on their pumps, were produced using the wrong adhesive and are falling off.

Ford joked about the issue at the International Plowing Match in Verner, Ont., on Tuesday, quipping that the stickers may have worked if they’d been produced by the label company owned by the Ford family.

But the premier acknowledged that the stickers were somehow botched and vowed to fix the problem.

He says the specifications were all accurate for the stickers, which became mandatory in Ontario gas stations at the end of August.

He offered few details, but said he would be discussing the matter with Energy Minister Greg Rickford.

“It’s like the shoemaker’s daughter not getting shoes,” Ford said of the mixup. “They have to pull me off the ceiling when I hear they are coming off.”

Ford later joked that the issue wouldn’t have surfaced if the stickers had been produced by Deco Labels and Tags, the company co-founded by the premier’s father. He said he would have happily donated Deco’s services to produce the stickers, but that he was not allowed to do so.

Rickford’s office did not immediately respond to request for comment on the situation.

The stickers are part of an aggressive campaign to critique the federal carbon tax, which Ottawa imposed on Ontario earlier this year after the province failed to come up with its own comparable regime.

The stickers show the amount of money the carbon tax is expected to add to a tank of gas over the next three years, but makes no mention of rebates the feds have put in place to offset the impact.

Opponents of the sticker campaign have accused the government of spreading propaganda.

Earlier this month, the Canadian Civil Liberties Association launched a legal challenge of the law alleging it violates free speech provisions of the Constitution.