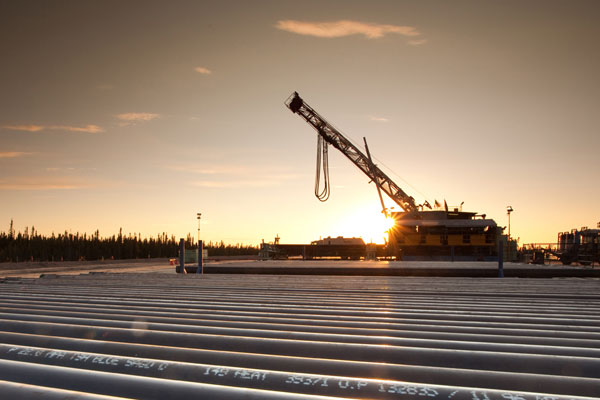 CALGARY—Utility company Genalta Power Inc. said one of its waste fuel projects in Alberta generated the equivalent of more than 8,000 tonnes of carbon dioxide offsets over the course of last year.

The three-megawatt project diverts approximately 680 gigajoules of unprocessed sour gas away from flare each day, and is the first flare gas-to-power application in Alberta to earn offset credits.

“We are very proud to be the first flare gas-to-power application to earn … offset credits (in Alberta),” Genalta CEO Drew Shaw said in a statement.

“By quantifying the offsets generated by Cadotte, we are not only realizing actual environmental benefits, but also increasing project revenues. We hope to duplicate this success in all other flare gas to power initiatives across Alberta.”

Power generated at the northwestern Alberta project is sold into the local grid.

the facility is expected to reduce emissions by approximately 240,000 tonnes of carbon dioxide equivalent over its lifetime.