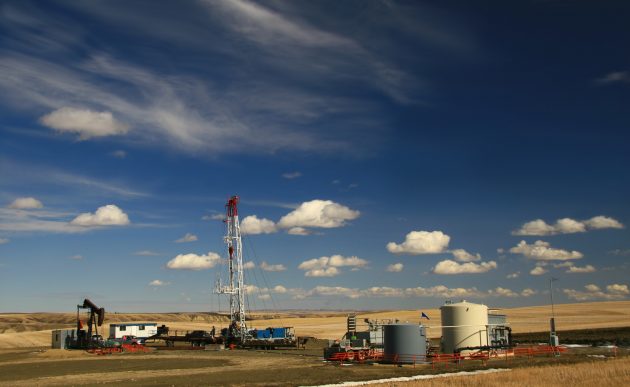 OTTAWA — On Nov. 5, The Government of Canada announced that it has finalized equivalency agreements with the provinces of Alberta, British Columbia, and Saskatchewan. These agreements will allow provincial methane regulations to replace the federal regulations for up to five years. Agreements were finalized with Alberta and Saskatchewan, this fall, and with British Columbia, earlier this year.

“I am pleased the federal government has reached equivalency agreements with Alberta, British Columbia, and Saskatchewan to reduce methane emissions from their oil and gas sectors,” said Jonathan Wilkinson, minister of Environment and Climate Change, in a prepared statement. “These efforts lay the groundwork for the next steps we need to take as a country to exceed our 2030 climate target.”

Canada recently launched the $750 million Emissions Reduction Fund to achieve methane reductions beyond those prescribed in the federal regulations.

The Government of Canada remains committed to reducing methane emissions from the oil and gas sector by 40 to 45% below 2012 levels, by 2025. The Government will monitor and review the effectiveness of the federal regulations and will continue to work with provincial partners, civil society, and industry to ensure that these objectives are achieved.

The Government of Canada will publicly report on the efficacy of the suite of federal actions to achieve the 2025 methane target, in late 2021.