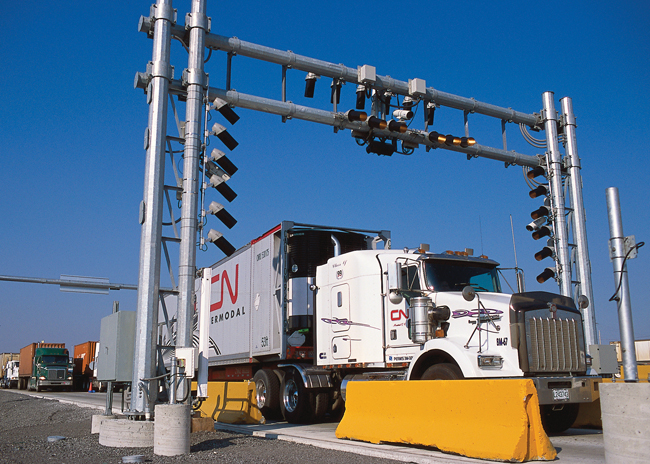 The proposed hub will serve as a rail-to-truck terminal and allow CN to move more freight in and out of the Greater Toronto Hamilton Area. PHOTO: CN

Proposed for a 400-acre site southeast of the growing southern Ontario town already owned by CN, and located adjacent to the railroad’s existing mainline, the facility would serve as a rail-to-truck terminal and allow CN to move more freight in and out of the Greater Toronto Hamilton Area—something the company says is necessary as the area continues its rapid growth.

Appointed by Catherine McKenna, the federal minister responsible for the Canadian Environmental Assessment Agency, as well as Canadian Transportation Agency Chair Scott Streiner, the panel will gather information about the project, conduct community and First Nations hearings and return to the minister with a report outlining its conclusions. 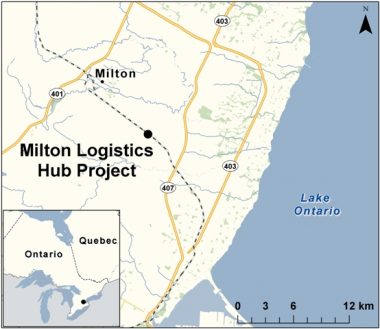 Lesley Griffiths, who has headed a number of review panels in Atlantic Canada, including the assessment of Voisey’s Bay Mine in northern Labrador, will chair the review panel, while Isobel Heathcote and CTA representative William McMurray will also work on the project.

CN announced plans to build the hub in Milton, which is about 50 kilometres west of Toronto, last year and the CEAA launched its assessment this June.

The project’s main components include building a new rail yard with 20 kilometres of track to complement an existing CN logistics hub in nearby Brampton, Ont. The railway also included a 1.7-kilometre private road in its plans—designed to minimize the terminal’s impact on the town’s commuters—but the hub’s impact on Milton residents and the town’s growth plans remain among the chief concerns.

The panel will have approximately 14 months to conduct the assessment, while McKenna will have up to five months to decide on the project after receiving the panel’s findings.