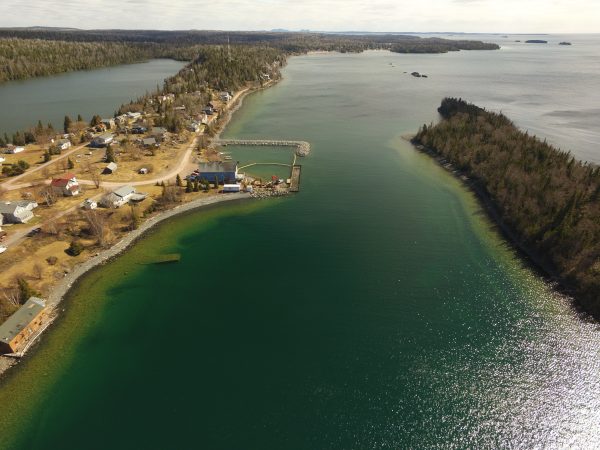 THUNDER BAY, ONT. — Small Craft Harbours is a nationwide program run by Fisheries and Oceans Canada (DFO) that helps keep harbours accessible to all fish harvesters and other community members for recreational use.

The Government of Canada announced that the Silver Islet Small Craft Harbour on Lake Superior is now open to the public following a major rehabilitation project.

“Our government understands the importance of small craft harbours to coastal and inland communities. That’s why we are investing in critical upgrades and repairs from coast to coast to coast,” said Bernadette Jordan, Minister of Fisheries Oceans and the Canadian Coast Guard, in a prepared statement. “I’m pleased to see this long-awaited day has arrived, and the Silver Islet small craft harbour will be safe and accessible for residents to use this summer and for many seasons to come”

On behalf of DFO, Public Services and Procurement Canada awarded the contract to Tom Jones Corporation in the amount of $2.83M. This construction project replaced the harbour’s existing timber wharf structure, repaired the rubble mound breakwater, repositioned the launching ramp, and added a header dock inside the breakwater. This rehabilitation work makes this harbour safe and accessible to boaters and other users.