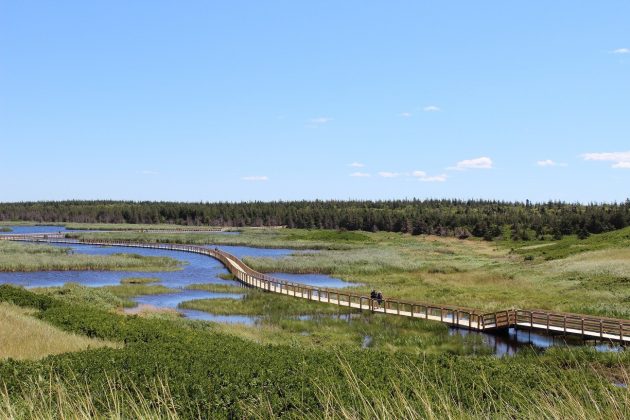 DARTMOUTH, NS — The Government of Canada announced an investment of $1 million in six new projects to directly address water-quality issues in two priority ecosystems in Atlantic Canada: the Saint John River watershed and the southern Gulf of St. Lawrence watershed.

These projects are being funded through the Atlantic Ecosystems Initiatives funding program, which aims to improve the health, productivity, and sustainability of ecosystems in Atlantic Canada.

“The Government of Canada understands that there is no resource more important to the health and safety of Canadians than clean water,” said Jonathan Wilkinson, minister of Environment and Climate Change, in a prepared statement. “That’s why we’re pleased to support projects through the Atlantic Ecosystems Initiatives, which reduce pollution and protect our watersheds in Atlantic Canada for generations to come.”

The projects will invest in clean-water initiatives, which will protect Canada’s environment from harmful pollutants such as plastics. They will be undertaken by:

In 2018, the Atlantic Ecosystems Initiatives introduced a new model to concentrate funding on priority areas in Atlantic Canada. For the past two years, the funding program has supported projects that conserve and protect the Saint John River watershed and the southern Gulf of St. Lawrence watershed.