As part of this investment, Parks Canada will receive $6.9 million over three years 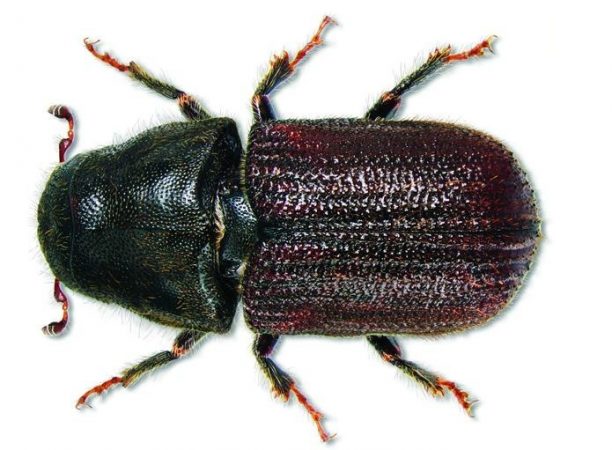 KOOTENAY CROSSING, BC — The Government of Canada has outlined actions being taken by Parks Canada to address the spread of mountain pine beetle in the Rocky Mountain national parks in British Columbia and Alberta.

Due to the impacts of climate change this harmful pest has been expanding its range northward, eastward and toward higher elevations. The impacts are devastating — including the loss of many square kilometres of formerly healthy forest that provided a safe haven for wildlife — including many species at risk.

“The Rocky Mountain national parks are of significant importance to Canadians, including Indigenous peoples who lived on the land for millennia,” said Jonathan Wilkinson, minister of Environment and Climate Change, in a prepared statement. “Due to the impacts of climate change, the mountain pine beetle represents a significant threat to the preservation of these iconic places. With this important investment in research and adaptation measures, our government is taking action to protect these national parks against this harmful pest — now and for generations to come.”

The Government of Canada has announced more than $68 million through Natural Resources Canada to help control, research and mitigate the impacts of this pest in the Rocky Mountains — including in British Columbia and Alberta. As part of this investment, Parks Canada will receive $6.9 million over three years. The Agency will enhance ongoing mountain pine beetle survey activities and planning in Jasper, Banff, Kootenay, and Yoho national parks, while focusing on reducing wildfire risk caused by the mountain pine beetle. The work will be concentrated in the forests surrounding communities located within the national parks.

Several projects will take place this winter, including protection and wildfire prevention work (FireSmart) around communities, hazardous tree removal, and wildfire risk reduction planning. In one unique project, Parks Canada will install a high-volume sprinkler system to protect the town of Jasper. Used in strategic locations, such as along the community fireguard, this system will further enhance community protection, helping ensure the safety of people and critical infrastructure.