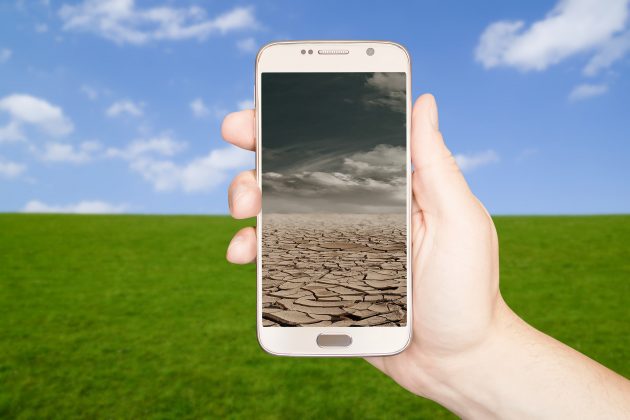 LONDON, Ont. — The Government of Canada announced that they are investing $5.9 million from environmental fines into Let’s Talk Science. With this funding, Let’s Talk Science will engage over 600,000 youth across Canada in climate science awareness and action through regional events, action projects, hands-on activities and a suite of digital resources, including career information.

“We are thrilled to support another innovative project from Let’s Talk Science that educates and empowers youth,” Kate Young, Member of Parliament for London West, in a prepared statement. “I know that youth in London and across the country are interested and engaged, and this new climate project will allow them to learn about climate science, and encourage them to take action to reduce the effects of their behaviours and those of their families on the environment.”

The Government of Canada’s Environmental Damages Fund is the source of funding for this project under its Climate Action and Awareness Fund, which was created from the historic $196.5 million fine paid by Volkswagen for circumventing Canada’s environmental protection rules—the largest environmental fine in Canadian history.

This project will build knowledge about climate science and a commitment to action amongst children and youth in Canada. In partnership with the Royal Society of Canada (RSC), including members of the College of New Scholars, Artists and Scientists, Let’s Talk Science will engage diverse experts in the development of youth events, volunteer and educator training, action projects and resources.