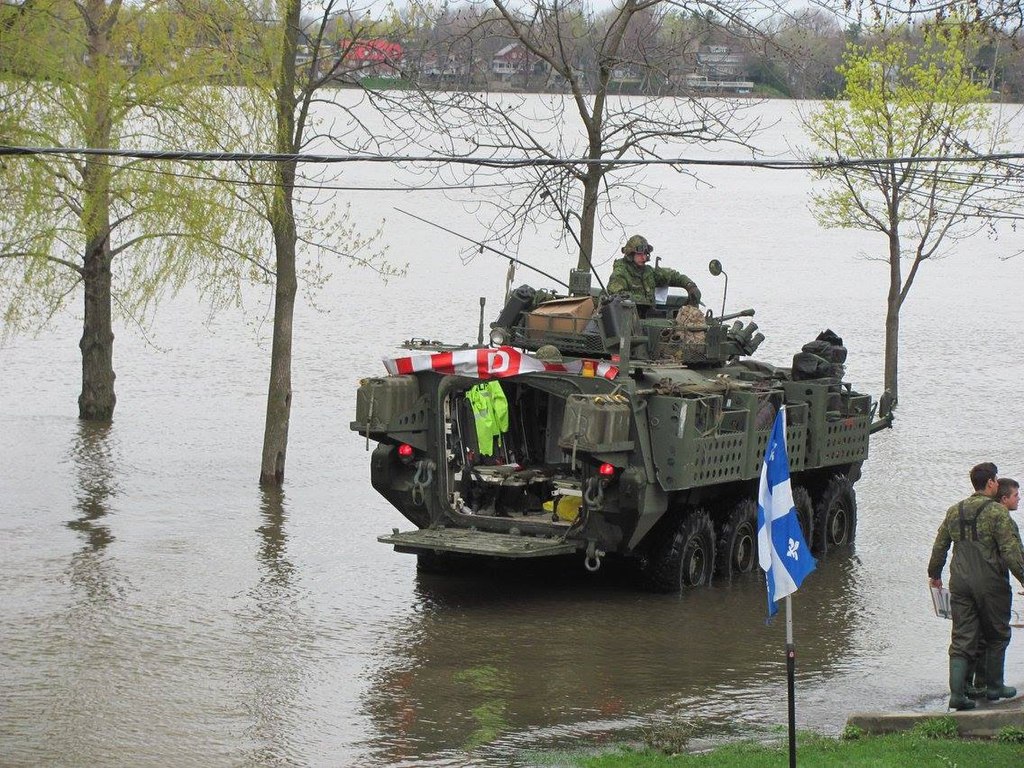 Ottawa’s bills for dealing with natural disasters neared half a billion dollars in two of the last three years amid a warning to Canadians that this country was one of the worst affected by climate change in 2018.

The disaster-assistance program helps provinces when the costs of major events like floods and forest fires exceed a predetermined amount based on a province’s population. An estimated $5.4 billion has been sent out under the program since its inception in 1970.

Almost one-quarter of that—$1.3 billion—was in just the last three years.

Spring flooding and major rainstorms accounted for 80% of the weather events that qualified for disaster funding in the last three years. Most of the remaining events were wildfires. There was one ice storm in the mix.

Provincial governments have six months to request funding under the Disaster Financial Assistance program but it can take years for a request to be fulfilled. Two damaging rainstorms in Saskatchewan in June 2012 did not get final cabinet approval for disaster funding assistance for four years, until June 2016.

Others can take just a few months, with the B.C. wildfires in summer 2017 receiving approval for a $175-million assistance payment before the end of that year.

Last spring, Environment and Climate Change Canada issued a report on Canada’s changing climate that warned Canada is warming twice as fast as the global average.

“A warmer climate will intensify some weather extremes in the future,” the report said. “Extreme hot temperatures will become more frequent and more intense. This will increase the severity of heat waves, and contribute to increased drought and wildfire risks.”

It went on to say more intense rainfalls will increase the risk of major floods in large cities.

In December, the European political lobby group Germanwatch issued its annual Climate Risk Index, listing Canada ninth among the countries most affected by climate change in 2018.

The authors of that report say Canadians should see that ranking “as a warning sign that they are at risk of either frequent events or rare, but extraordinary, catastrophes.”

The report pointed to:

All told 103 deaths and nearly $3 billion in absolute losses were attributed to extreme weather in Canada in 2018. The Insurance Bureau of Canada reported $1.9 billion in insured losses due to weather in 2018.

Ottawa’s bill for disasters climbs higher if it includes funding for the Canadian Red Cross to help in emergencies, and spending by the military to assist. In 2018, Ottawa gave the Red Cross $38 million to help with the B.C. wildfires, and last spring $2.5 million was given to the organization for emergency services provided to victims of flooding across the country.

In 2016, Ottawa gave the Red Cross $104 million after it promised to match donations Canadians made individually to the organization for its work helping those affected by the Fort McMurray, Alta., wildfire that forced an evacuation of the entire city.

The Department of National Defence notes in its financial documents that planning for the costs of Operation Lentus is difficult because “it is impossible to foresee natural disasters.”