The Justice Department is reportedly preparing to file a civil lawsuit against FCA, but the automaker says any litigation would be "counterproductive" 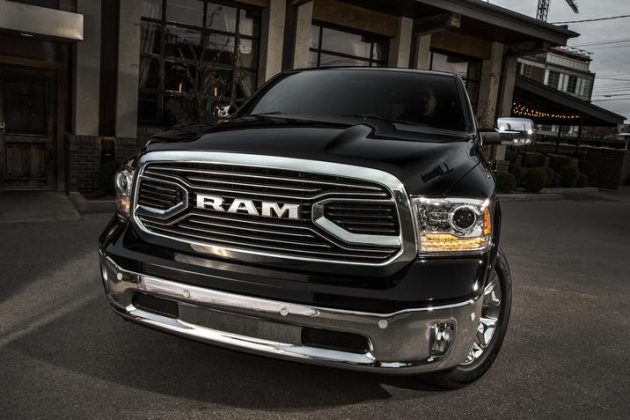 The diesel version of Fiat Chrysler’s 2016 Ram pickup is caught up in the most recent emissions software trouble. PHOTO: FCA

DETROIT—Fiat Chrysler says it’s in discussions with the U.S. Department of Justice and the U.S. Environmental Protection Agency over claims the company cheated on diesel emissions tests.

The EPA said in January that FCA was using software that allowed diesel vehicles to emit more pollution on the road than they do in emissions tests. The EPA said around 104,000 Jeep Grand Cherokee SUVs and Ram pickups from the 2014-2016 model years are affected.

Bloomberg reported May 18 that the Justice Department was preparing to file a civil lawsuit against FCA. But FCA says any litigation would be “counterproductive” to its talks with the EPA.

FCA says it believes a software update can resolve the EPA’s concerns.