International reliance on Russian energy and natural resources signifies a recovery period which could last until 2028 says E&Y. 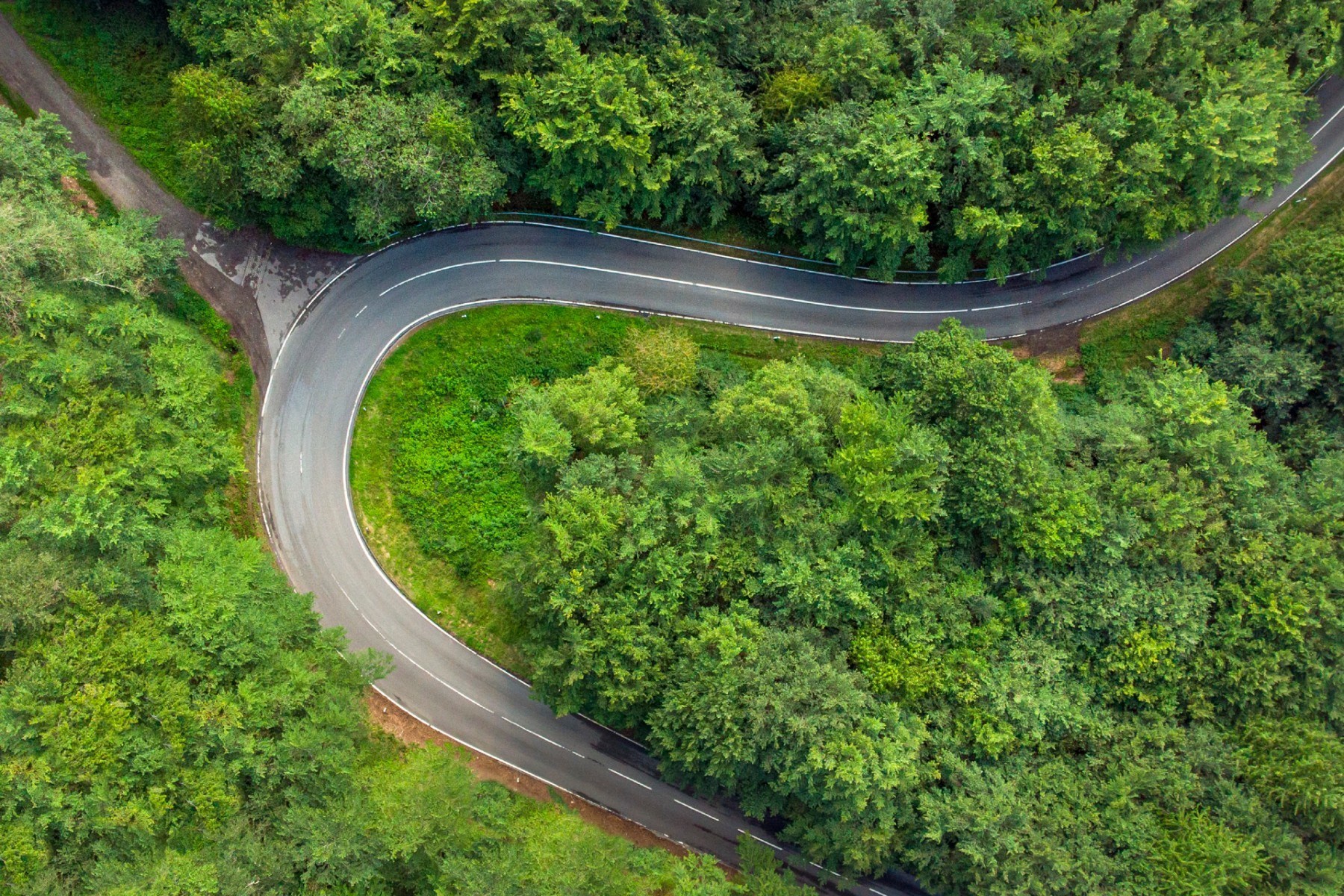 CALGARY — Ernst & Young says Canada is in a unique position to foster energy security abroad while the country continues its energy transition domestically.

The global technology and risk services provider says Canada’s opportunity arrives as a consequence of the economic impacts of the war in Ukraine.

Canada can build on broader aid commitments by embracing a role that cultivates energy security for more countries, while redefining Canada’s energy sector in the future.

In its statement, E&Y provided a breakdown of key factors that describe the impacts of the Russian-Ukraine conflict on Canada and the rest of the world, while outlining potential opportunities for change and growth in each of them as shown here below: