The funding is expected to spur more than $50 million in private investment and reduce methane emissions in the province by 1.1 million tonnes 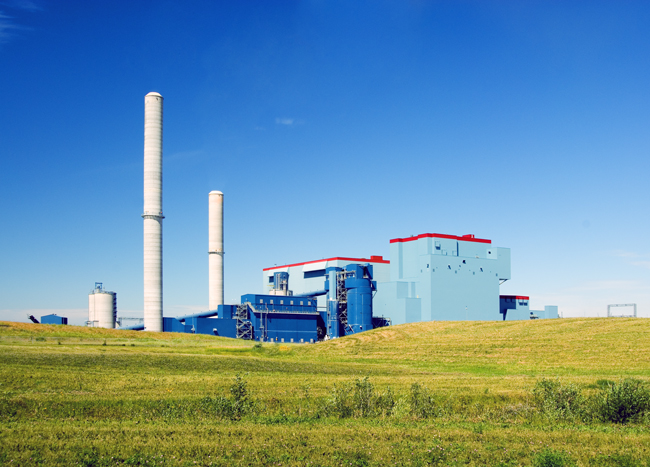 The largest project to receive funding from ERA is a $30 million Capital Power initiative. It will use sawmill wood waste to replace coal at the utility’s Genesee power plant in Warburg, Alta. PHOTO: Capital Power

The agency, funded by levies against heavy emitters of greenhouse gases, says the projects represent more than $83 million in total investment and will bring Alberta closer to its goal of reducing methane emissions by 45 per cent by 2025.

The province has set the reduction target because the climate change impact of methane is 25 times greater than carbon dioxide over 100 years.

The projects were chosen out of 118 submissions for the methane program, part of ERA’s overall role in funding climate change projects.

The largest of the dozen new initiatives is a $30 million Capital Power project that will use sawmill wood waste to replace coal at the utility’s Genesee power plant in Warburg, Alta.

A full list and details about the 12 new projects is available here.

Along with the fresh methane funding, the ERA has also announced another funding competition round, which will provide $50 million for technologies that help oilsands meet the 2030 greenhouse gas emissions limit.