The Green platform, in addition to aggressive targets for emissions reductions, also pledges universal pharmacare and the elimination of tuition fees for post-secondary education 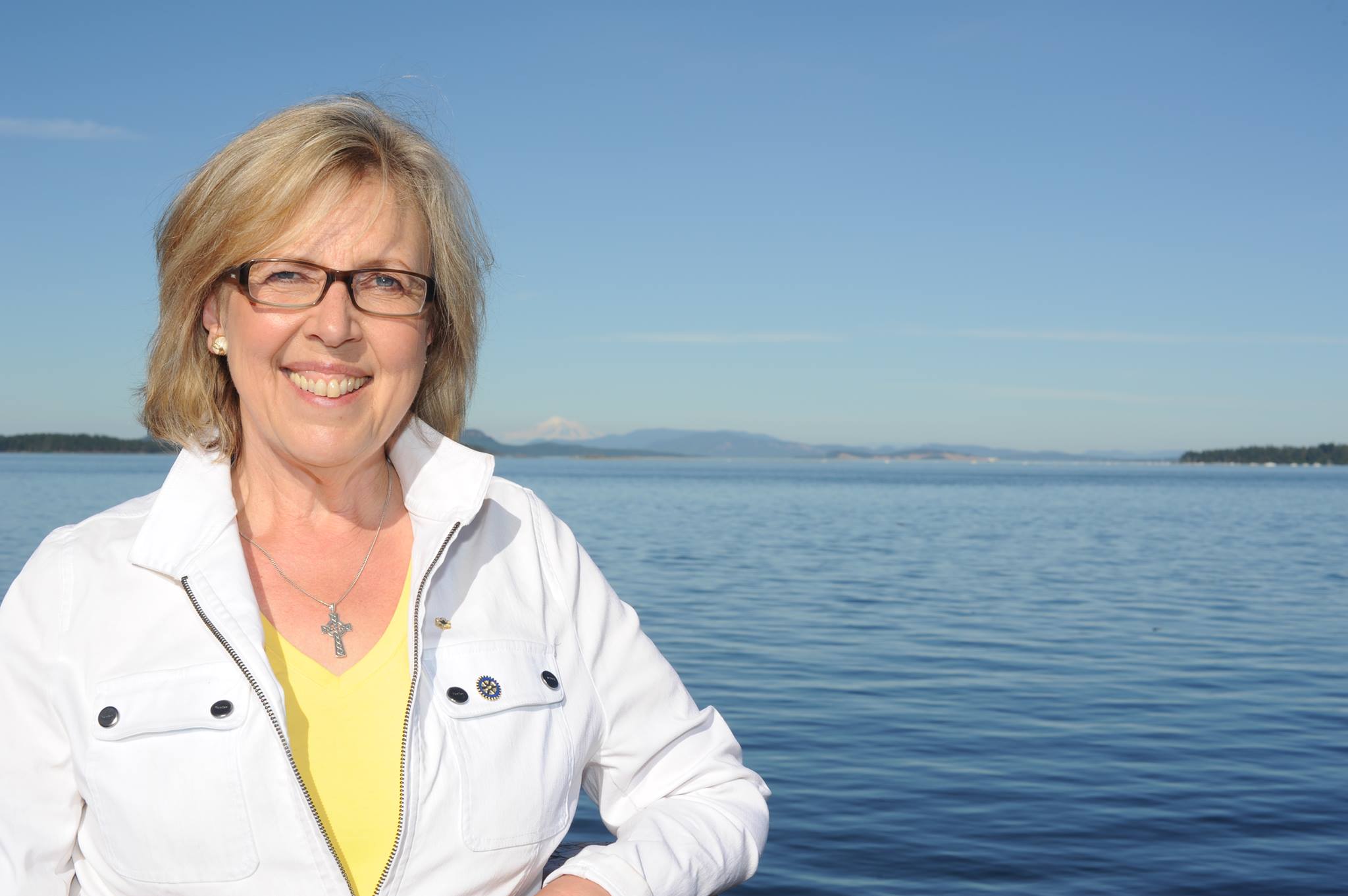 OTTAWA – Green Leader Elizabeth May pushed past the political pack Monday by introducing a wide-ranging set of new policy promises while her rivals were recycling or expanding on old ideas.

Conservative Leader Andrew Scheer re-introduced tax credits from the Harper government era, and Justin Trudeau pledged funds for more child-care spaces despite only days ago suggesting that was something provinces alone need to tackle.

May said politics-as-usual is leading the country down a path Canada simply cannot survive.

It is time for the kind of big ideas that Canada hasn’t seen since the 1950s, and ones that take into account climate change as being the major crisis of our time, she said.

“I believe that what Canadians really want is peace, order and green government,” May said in Toronto.

The Green platform, in addition to aggressive targets for emissions reductions and environmental measures such as a ban on hydraulic fracking, also pledges universal pharmacare, the elimination of tuition fees for post-secondary education, a closer relationship with Indigenous Peoples and the elimination of poverty via a guaranteed livable income.

The cost of it all will be released in the coming days, but the benefits will be worth the price, May promised.

“It is a good deal to save all of humanity in the next five years,” she said.

New Democrats sought to take some of the wind out of May’s sails by announcing they’d poached Eric Ferland, the former leader of the Green party in Quebec, as a candidate in the very same Montreal-area riding whose incumbent is Pierre Nantel – a former NDP MP running for re-election as a Green.

The Greens and the NDP have appeared locked in a battle for third place since well before the start of the campaign.

But both NDP Leader Jagmeet Singh and May insisted Monday they’re not running against each other.

“Our focus is on replacing the Trudeau government,” said Singh, in Quebec.

May said while she thinks she’s best qualified to be prime minister, she also suggested she’s got her eye on a different prize: electing enough Green MPs to have a role in a potential minority government.

Under the Liberal-led minority government of Lester B. Pearson, Canadians got universal health care, the Canada Pension Plan, even a national flag, May pointed out.

“This is, for me, a model of how Parliament should work but we have not had anything equally bold in more than 50 years,” she said.

One of the places the Greens are hoping to elect a candidate is the Ontario riding of Guelph, which sent a Green to the Ontario legislature in the last provincial election. May headed there after her platform launch on Monday.

Trudeau was campaigning nearby, in the southwestern Ontario cities of Waterloo, London and Windsor.

It was in Waterloo that Trudeau promised $535 million per year to create more before- and after-school child-care spaces and cut fees for parents – a program that would require getting the provinces onside, a detail that didn’t stop him from demonizing the conservative governments running several of them.

Trudeau is wading into waters that earlier this month he said he would avoid: he told the Toronto Star that provinces were best placed to figure out what child-care services were needed in their jurisdictions and how to deliver them.

He reframed the issue Monday, arguing the funds were about families and blaming conservatives for promising help but cutting services.

“I always think that’s a role for the federal government, to make sure that we are investing families and supporting them,” Trudeau said.

He ended the day in Windsor, the heart of Canada’s auto industry, where he lauded his government for standing up to U.S. President Donald Trump during renegotiation of the North American Free Trade Agreement and emerging with “a win for Canada.”

Trudeau took questions from reporters for the first time since Friday. Conservatives had jumped on Trudeau’s apparent avoidance of the media by pointing out that their former leader, Stephen Harper, had been lambasted when he took only five questions a day in campaigns past.

But it was again Scheer who drew comparisons to Harper.

At an event in B.C., he promised to bring back two tax credits that had been marquee policies under Harper’s Conservative government, measures that allowed Canadian families to claim credits for expenses related to their families’ fitness- or sports-related activities and for arts and educational expenses.

It was the latest reboot of a past Harper policy; last week, Scheer promised to bring back a tax credit for transit passes. All three had been axed by the Liberals.

“I can assure you that throughout the rest of this campaign we will be proposing new ideas to leave more money in the pockets of Canadians,” he said.

After a couple of days of campaigning in rival-held ridings, Scheer was off to the friendlier territory of Calgary later Monday, a stop sure to provide an energy boost to a tour dogged by questions about potentially controversial candidates.

Also receiving a boost of energy Monday was Maxime Bernier. He’s been told his year-old People’s Party of Canada will be given a spot at the officially sanctioned leaders debates in October, after making the case his party does have a reasonable chance at winning multiple seats.

“That was the right decision,” Bernier said.


Related Stories
Leaders link up with their political families for Day 3 of federal campaign
B.C.’s Site C dam could blow past budget, top $10B, as province weighs cancellation
NDP platform to offer tax relief for small business, manufacturers
Doug Ford says he has no national political ambitions, focusing on Ontario