At least 103 containers of household trash, including plastic bottles and bags, newspapers and diapers, were shipped in batches from Canada to the Philippines from 2013 to 2014 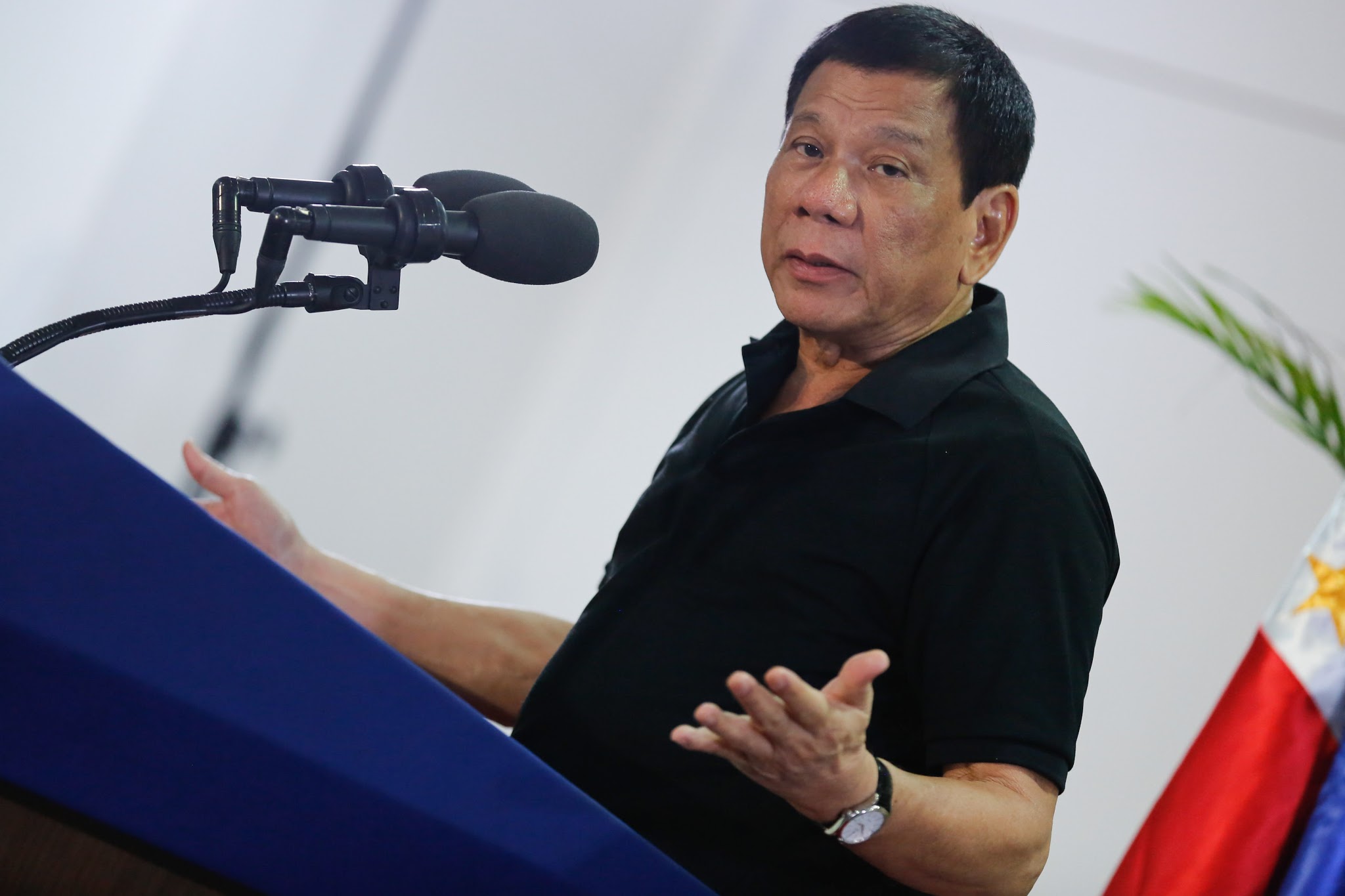 MANILA, Philippines—Philippine President Rodrigo Duterte has moved to have truckloads of garbage that Philippine officials say were illegally shipped to the Philippines years ago be forcibly shipped back to Canada, Duterte’s spokesman said Wednesday.

Presidential spokesman Salvador Panelo held a news conference to announce that Duterte has ordered officials to look for a private shipping company to transport the garbage to Canadian territory in an escalation of his increasingly adversarial stance. The Philippines will shoulder the cost of the garbage shipment, Panelo said.

“If Canada will not accept their trash, we will leave the same within its territorial waters or 12 nautical miles out to sea from the baseline of any of their country’s shores,” Panelo said. “The president’s stance is as principled as it is uncompromising: The Philippines as an independent sovereign nation must not be treated as trash by other foreign nations.”

The Philippine government recalled its ambassador and consuls in Canada last week over Ottawa’s failure to comply with a May 15 deadline to take back the garbage.

Prime Minister Justin Trudeau said last week that Canada has been working hard with Philippine officials and hopes to strike a resolution shortly but did not specify a time frame.

In 2017, Trudeau said legal issues preventing the return of the garbage to Canada had been resolved.

At least 103 containers of household trash, including plastic bottles and bags, newspapers and diapers, were shipped in batches from Canada to the Philippines from 2013 to 2014. Most of the shipping containers remain in two ports in Manila and northern Subic Freeport, sparking protests from environmental activists. Philippine officials say they were falsely declared by a private firm as recyclable plastic scraps and have asked Canada to take back the garbage.

Duterte raised the garbage issue in a speech last month while officials from both countries were already discussing a resolution to the issue. The volatile president said he was ready to “declare war” against Canada over the issue.

Panelo said Duterte was upset “about the inordinate delay of Canada in shipping back its containers of garbage,” adding “We are extremely disappointed with Canada’s neither here nor there pronouncement on the matter.”

“Obviously, Canada is not taking this issue nor our country seriously. The Filipino people are gravely insulted about Canada treating this country as a dumpsite,” Panelo said.

Duterte’s moves have been the latest strain in Philippine relations with Canada under Duterte. Last year, Duterte ordered the cancellation of a multimillion-dollar agreement to buy 16 helicopters from Canada after its government decided to review the deal due to concerns that the Philippine military might use the aircraft in counterinsurgency assaults.


Related Stories
Canada hires firm to ship back garbage, will be done before end of June: McKenna
Canada issues tender to bring back trash but misses Duterte’s May 15 deadline
Philippines ships 69 containers of garbage back to Canada
Philippines recalling ambassador and consuls in Canada over trash shipments