The company is being sued by 43 landowners for decades ago releasing dioxin into the Tittabawassee River, contaminating its flood plain; Dow has been battling the landowner's claims since 2003 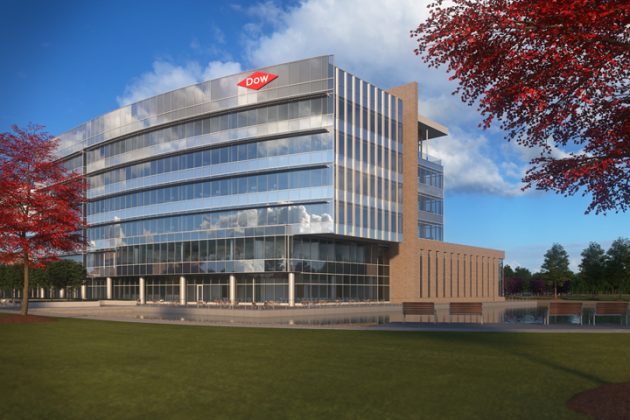 SAGINAW, Mich.—Property owners have won a key decision from the Michigan Court of Appeals in their long-running lawsuit over dioxin contamination by Dow Chemical.

The court ruled 2-1 on June 1 that property owners along the Tittabawassee River in eastern Michigan didn’t wait too long to sue the chemical company over contamination in the river’s flood plain. The contamination was caused by dioxin released by Dow decades ago.

Dow argued that the statute of limitations had expired because the public became aware of dioxin pollution in the river in the 1980s. But the appeals court said the key date was in 2002, when Michigan environmental regulators reported high levels in the flood plain in Saginaw County.

“Plaintiffs’ damages, including the loss of the use and enjoyment of their property and depreciation of their property values, arose from the harm of dioxins in their soil reaching potentially toxic levels but did not exist in any tangible form until the (state) published its 2002 notice,” according to the ruling from Judge Kathleen Jansen and Judge Henry Saad.

The lawsuit was filed a year later, within a key three-year period.

The appeals court ruling upholds a decision by a Saginaw County judge.

Dow has not yet responded to an email sent June 2 seeking comment about the ruling by The Associated Press. The company is based in Midland, Mich.

Saginaw attorney Bruce Trogan said he’s pleased with the decision but anticipates that Dow will try to appeal to the Michigan Supreme Court. The case, originally a class-action lawsuit, has been broken down into separate lawsuits by 43 property owners.

“People who have suffered significantly are willing to see this all the way through,” Trogan said.